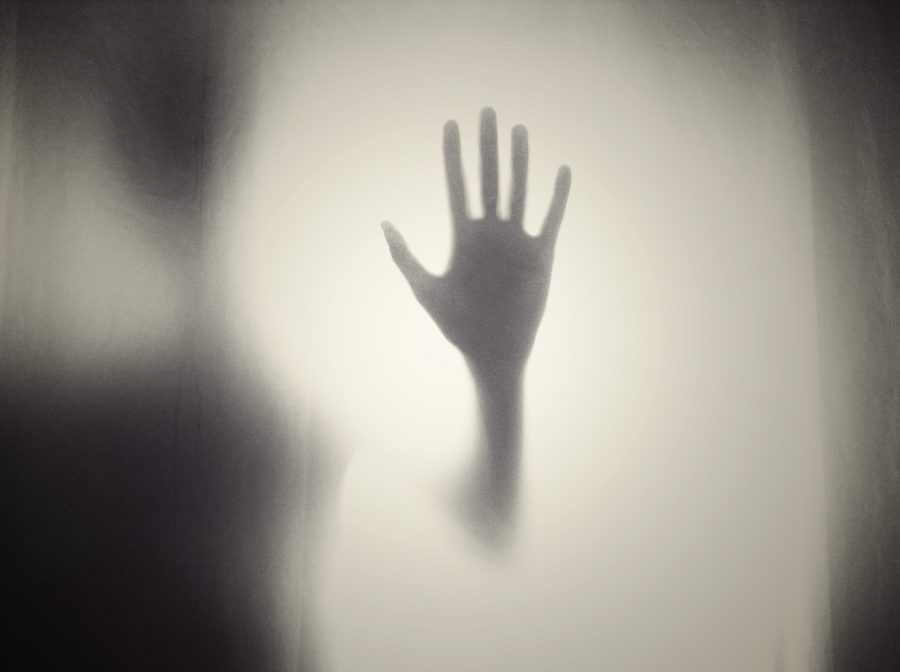 China’s aggressive move into crypto adoption has alarmed global financial leaders into accepting their own versions of cryptocurrencies, if not Bitcoin. Catalyzing this effort, The Digital Currency Research Institute of the People’s Bank of China (PBoC) recently signed an agreement with telecommunications giant Huawei for the purpose of “fintech research”.

The news was made official via Huawei’s official WeChat account that spoke about a “strategic cooperation” agreement with China’s central bank’s Research department for financial technology (fintech) research. By signing the memorandum of cooperation, neither Huawei nor the central bank have mentioned the partnership’s motive.

“Even China is able to issue such currencies, why wait for Libra? The strength of a state is greater than that of an Internet company.”

In addition, Huawei has also been actively deploying blockchain solutions that aim at helping businesses deploy blockchain applications at scale and at lower costs than the traditional markets. Moreover, Mu Changchun, the head of China’s Digital Currency Research Institute, had also opined that the design of China’s digital currency would be similar to Libra. He had also speculated that the China’s cryptocurrency could also be used across major payment platforms such as WeChat and Alipay.

Binance rolls out Futures and margin trading for sub-accounts