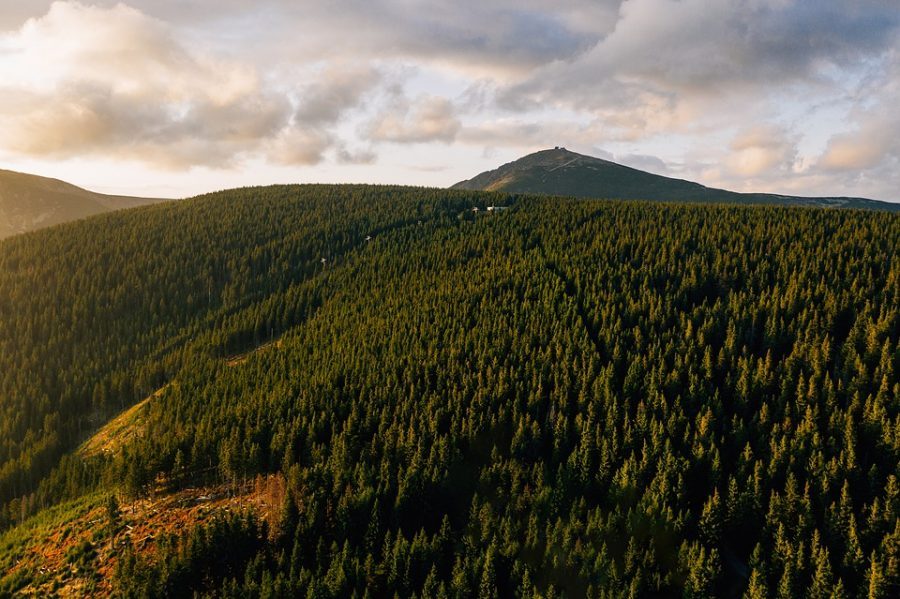 Social media platform, Facebook’s cryptocurrency project, Libra would take decades and not years to go viral, said Calibra’s Vice President of Product, Kevin Weil. However, the regulatory pressure surrounding the project seems to be making sure that it remains in the headlines. The crypto industry also remains uncertain about the yet-to-be-launched project and several influencers of the sector have been discussing the prospects of Libra. Ripple’s CEO Brad Garlinghouse spoke about the project at the recent Swell Conference.

Garlinghouse pointed out that Libra had become the talk of the town and they couldn’t go about with the conference without addressing the project. He believes that the vision that Libra displays in its whitepaper is similar to that of Ripple, during its early days.

Furthermore, he went on to highlight the differences between Libra and Ripple. Libra seems to go directly to the consumer furthering seeking to compete with the banks, he added. Ripple, however, looks forward to partnering with the industry and the regulators as well as the financial institutions in order to work with the system and not against the system, Garlinghouse detailed.

Ripple’s activities and Garlinghouse’s statement go hand in hand as the firm has been partnering with banks across the globe. Recently the cross-border payment protocol bagged a partnership with one of the world’s largest money transfer companies, MoneyGram. Following this Ripple partnered with several banks and the most recent one is with Vietnam-based TP Bank.

The fate of the Libra project is still uncertain and Garlinghouse stressed how financial institutions and products are based on trust and Facebook currently has a “trust deficit.” Moving forward several regulators and authorities would continue to question the purpose of Facebook in the financial sector.

Ohio AG: OhioCrypto.com can’t be used without Board of Deposit approval