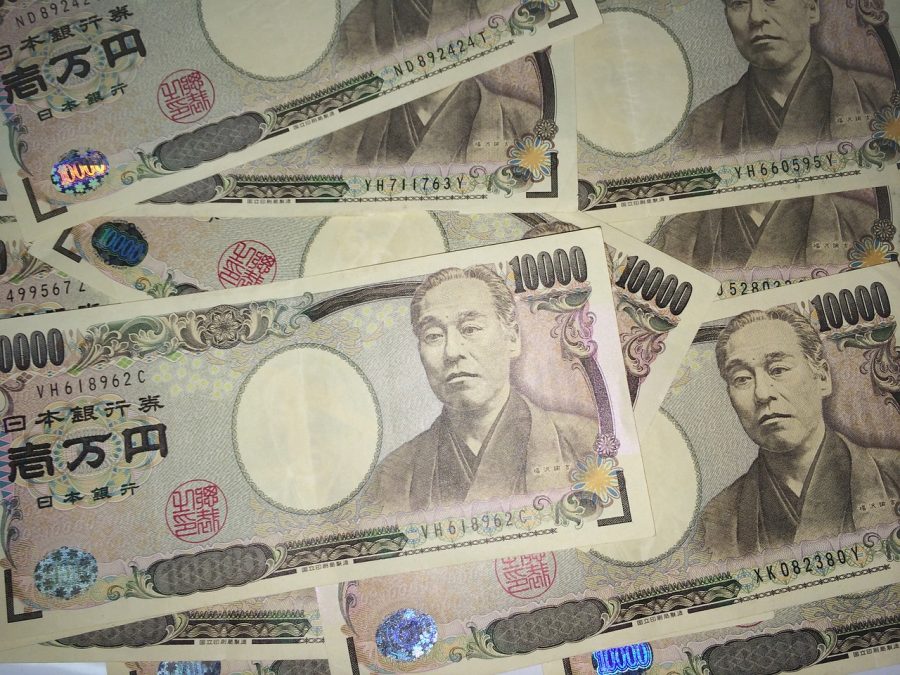 Japan has joined the list of countries looking forward to using Centrally Backed Digital Currency [CBDC]. A member of the ruling party in Japan, Liberal Democratic Party, on 24 January, told Reuters that some policymakers are looking at issuing a CBDC which could be a joint initiative between the government and private companies.

According to Norihiro Nakayama, parliamentary Vice-Minister for Foreign Affairs, this would put Japan in tune with global changes in financial technology.

The 70 member-group of Liberal Democratic Party Lawmakers have been pushing for this idea and their first step included a closer look at the idea of issuing a digital yen. Nakayama who is an important member of the group said:

“China is moving toward issuing digital yuan, so we’d like to propose measures to counter such attempts.”

A few days ago, the Bank of Japan announced joining six other central banks to share knowledge and expertise regarding CBDCs. Even though Japan is unlikely to issue a digital currency anytime in the near future due to technical and legal hurdles, it seems to be looking at a long-term picture.

As the race of digital currencies intensifies, Japan’s Prime Minister Shinzo Abe too voiced in the parliament that the governments will work with the BOJ in researching digital currencies and means of enhancing yen’s convenience as a settlements medium.

A former Bank of Japan member opined that Japan and China had different reasons to opt for digital currency. Japan aimed at changing the country’s cash-loving culture, while China focuses on yuan’s influence in the global community. He added:

“The BOJ probably won’t want to do anything that would stifle private-sector innovation. The best way could be to issue a hybrid-type digital currency that is operated and issued by private firms, with the central bank’s involvement.”