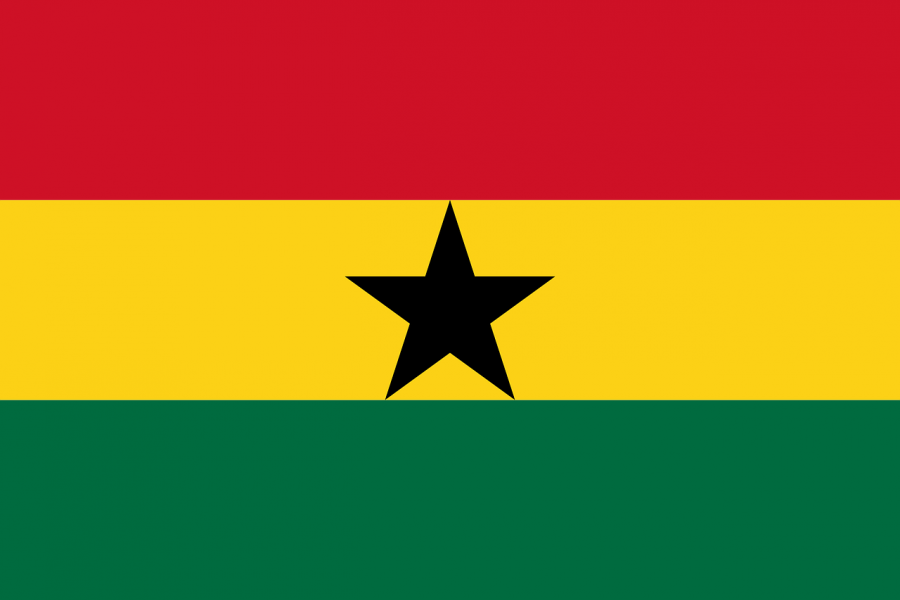 2019 began with little to no interest in cryptocurrencies from nation-states and governments. However, as the year progressed, several countries have announced the development of their own digital currencies. The latest to announce its plans for developing its own stablecoin is the Republic of Ghana. On 27 November, the Governor of the West African nation’s central bank, Ernest Addison, hinted at the possibility of the country issuing a digital form of its national currency, the Cedi, in the near future, according to a report.

The decision to issue the digital Cedi is in line with efforts to promote electronic payment systems in the country like mobile money. Mobile money transfers have increased by 70 percent between 2017 and 2019, noted the Governor. He added,

“The digital age provides enormous potential for the financial sector to re-orient itself to satisfy the new consumer and business demands for financial services.”

In order to further encourage the sector, Addison said that he has authorized the central bank to issue mobile money backed 1:1 by Cedi, which was held in electronic wallets before the announcement. However, the Governor clarified that Ghana’s e-money will be different than cryptocurrencies. According to reports, Addison said,

“It is just electronic money backed by currency. So [the central bank] cannot create money; they are only having an electronic representation of the cedi that the Bank of Ghana puts into circulation. So it is not crypto.”

Africa has noted rising interest in crypto, with the P2P trading platform Paxful informing a media website about the addition of 800,000 wallets in the past 12 months, growth that was led by countries like Nigeria, Ghana, and Kenya. Despite the intention of releasing a digital currency of its own, it is not clear what kind of technology Ghana will be undertaking to pursue this project.