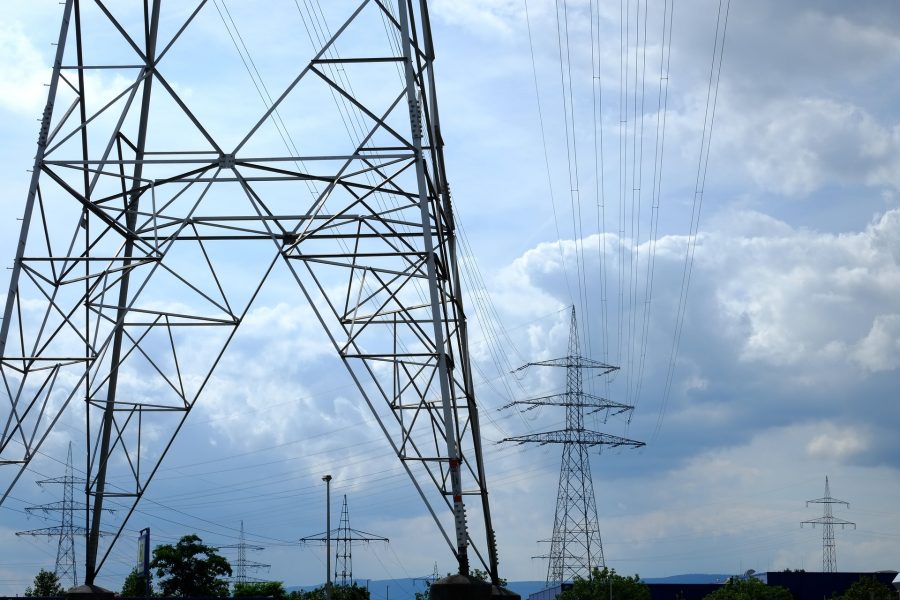 Cryptocurrency regulations across the world are picking up pace in 2019 as the market continues to gain in prominence. In fact, the episode of Facebook’s Libra being so publicly attacked in front of the U.S Congress was the best example of the cryptocurrency market gaining mainstream attention.

However, privacy coins are feeling the brunt of this change as certain exchanges are now delisting assets, citing several reasons such as new rules and risk assessment.

Privacy coins have frequently been linked with transactions on the dark web. However, it has been reported that Bitcoin is still the preferred mode of payment for illicit transactions, more than the likes of ZCash and Dash.

Upbit, a South Korean exchange, was yesterday the latest to join this bandwagon, announcing that it would no longer support these coins over money laundering concerns and new international regulations, while also citing the FATF’s new ‘travel rule.’

The effect of these actions could be clearly observed in the price movement of Dash, Monero, and Zcash as the prices and trading volumes of these assets have rapidly declined since the start of July.

As observed in the chart, these coins are down by almost 40 percent since 7 July and currently, are treading near their year-to-date lows. Dash was priced at $155.57 on 7 July and registered a value of under $95.306. Zcash has lost half its valuation and is now treading below $50, after registering $102.76 in July.

“It’s certainly seen as creating a huge hurdle to the existence of privacy coins.”

However, Ryan Taylor, CEO of Dash Core Group Inc, has claimed that Bitcoin and Dash should be differentiated in terms of regulations as both these assets are otherwise completely identical. He said,

“Because Dash was the first to market with this feature, it has been labeled a privacy centric coin by the press.”

He added that Dash’s PrivateSend transactions comprised of less than 1 percent of the entire volume and all of them were “simple for privacy reasons,” without any illicit motives.