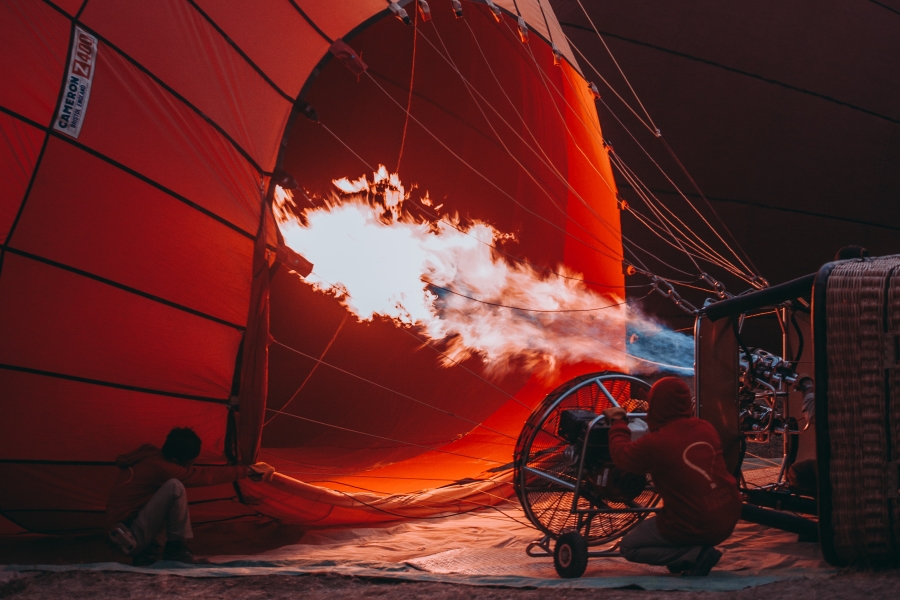 On September 20, DigiByte creator, Jared Tate posted a tweet stating he had been in discussions with Binance to have DGB listed on the exchange. He claimed they had asked for $300,000 and 3% of the total DGB supply to insure their customers against attacks.

After explaining in lengthy detail we have zero funds & zero ability as a decentralized project to meet such a request they told us they would ‘get back’ to us. Tired of everyone asking me when Binance or coinbase. They are free to do as they wish.

Jared Tate allegedly responded by telling Binance that it would not be possible for a decentralized and transparent blockchain project like DGB to agree to such terms.

While Twitter members of the community were split on the matter, some of them asked founder and CEO of Binance, Changpeng Zhao, to pitch in. He dismissed the matter entirely.

lol, interesting (in a fk'ed up way). I think he specifically does NOT want DGB listed on Binance.

not gonna waste any time on these types of guys. There are more interesting things to do in life. Moving on…

According to a member of the DigiByte Awareness Team, Andy Race, DGB had won a Binance listing poll two years ago and were asked for to pay a fee for the listing back then too. They allegedly refused to pay as they could not afford the fee.

2 years ago #DigiByte won a listing poll on @binance #DGB were then asked for a fee . #DGB same as #Doge have not got the funds to pay for listing @jaredctate & @cz_binance clashed.
2 years later #Doge added, no fee no argument. #Doge intergated #DGB to help Blockchain pic.twitter.com/xDUANSWPCq

According to the Binance website, the process for listing a coin on their exchange is through an application form which involves signing a confidentiality agreement regarding all negotiations made between the coin’s team and Binance. An update made a year ago stated that all listing fees on the exchange will go to charity and that “Project teams will still propose the number they would like to provide for a ‘listing fee’, or now more appropriately called a ‘donation’.”

Tate had posted about this issue a year ago, including a screenshot of CZ asking for an apology from the DigiByte team members. However, with the Binance CEO having dismissed the issue entirely and Tate offering up no evidence with respect to his conversation with the Binance team, who to believe on this matter is still up in the air.

90% of Monero and Dash’s volumes in South Korea are being wash-traded, claims BTI research