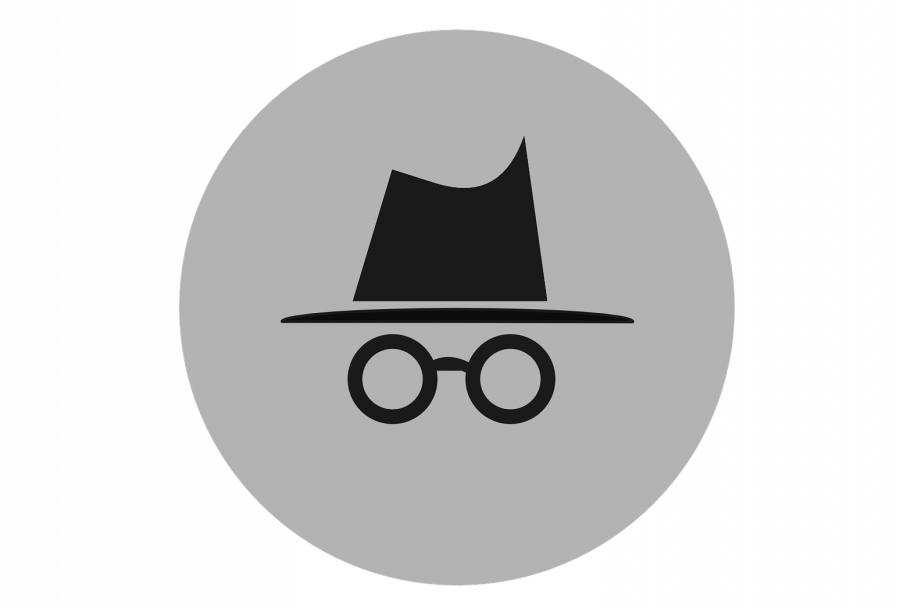 Monero, one of the world’s leading privacy and fungible cryptocurrencies, is all set to make a grandiose move against ASIC mining since RandomX is scheduled to be rolled out by the end of November 2019. With a network-wide upgrade approaching shortly, Cake Wallet, Monerujo, and Ledger Monero have begun to release newer versions of their software, in support of the hard fork.

RandomX [a new Proof-of-Work algorithm] will focus on general-purpose CPUs to help people from all economic walks of life mine XMR. RandomX will be replacing CryptoNightR by the end of this month.

A statement by a Cake Wallet developer on Reddit stated that the upgrade to the new version, i.e., Cake Wallet Version 3.1.21, is mandatory before 30 November. The Reddit post read,

Monerujo, another well-known android-based wallet, has also released an update supporting the fork. Additionally, the new version 1.12.11, “Caerbannog,” has introduced newer features. Since the network-wide upgrade will also phase-out long payment IDs and introduce at least two outputs for transactions, along with bringing in RandomX, Monerujo’s latest version has also removed “support for Payment IDs.”

The Ledger Monero App 1.4.2 [for Nano S and Nano X] and the BitHash Monero node update have also been deployed. The  GUI v0.15.0.1 Carbon Chamaeleon major release was carried out on 24 November 2019. This name was selected following a debate that transpired within the community. The few bugs discovered during the testing period [involving RandomX] were said to have been squashed easily.

This development aside, Monero was in the news yesterday after Europe’s Bitbay chose to delist Monero owing to concerns associated with money laundering and regulatory compliance.

How data leaks from Coinbase, BitMEX, and Binance pose a bigger question