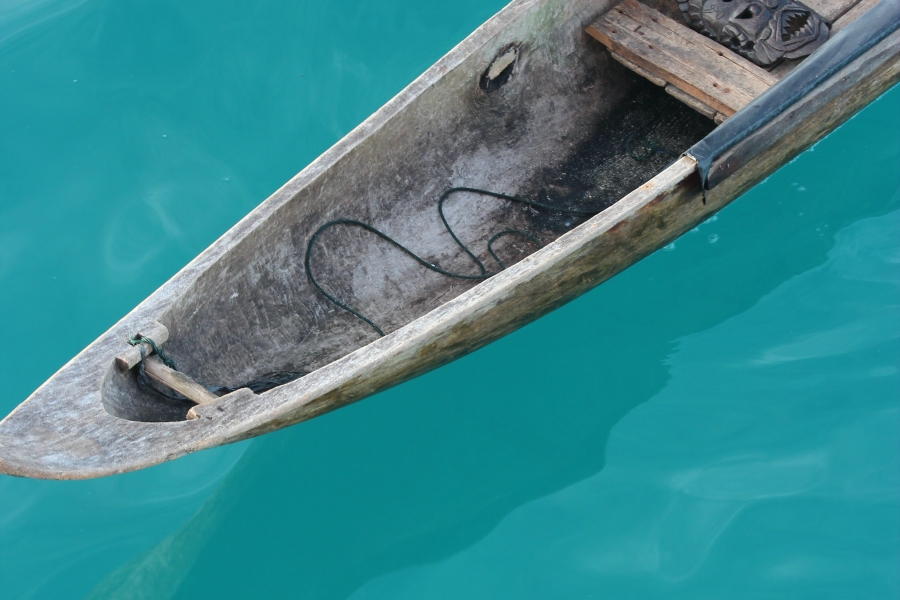 “You can watch a North Carolina game from anywhere in the world, any time, yet you can’t send a wire on Sunday.”

The Ripple CEO also spoke about how there are around ten trillion dollars pre-funded in accounts around the world, effectively the oil fuelling the engine that is correspondent banking.

“Now, if we can reduce the amount of oil, that improves the efficiency of the global economy. This is a journey that will take many years, but we’re incredibly enthused by the progress we’ve made in a relatively short amount of time.”

Garlinghouse also expanded on how anything which causes confusion limits success, and that when they go live with a bank, they are actually deploying technology behind a firewall and flying out integration engineers onsite to help with the deployment. With respect to cross-border transactions, Kim spoke of how there are people who fear that the volatility of XRP could lead to a difference in value transferred over time. Garlinghouse responded by stating that transactions using low-volatility assets such as fiat currency over a longer period of time can end up having higher volatility risk.

He added that this might be a risk for Bitcoin as transactions are relatively slow, when compared to XRP. However, eventually, someone will sell a product to risk-mitigate that, such as a credit default swap.

“I’m not sure that will ever be needed. I don’t know, but right now because it’s so fast, we haven’t seen it be a problem. We’re doing many millions of dollars a week over On-Demand Liquidity. We’re way past the experimentation phase. This is actually real. It is working. It’s at scale.”

Garlinghouse also spoke of how he thinks there remains a lot of tribalism and religiousness within crypto, which is probably not healthy for the ecosystem as a whole. He added that Ripple‘s success depends on how well the whole space thrives.

Jay Kim also asked Garlinghouse if XRP could have just been a private corporate digital asset that wasn’t offered to the public. Garlinghouse responded by stating that it was necessary to develop liquidity organically for XRP before going live with the products with private institutions.

“We often will work with market makers to help make sure there’s plenty of liquidity and the spreads are tight, but if there’s zero liquidity, that would actually make it hard to enter a new market.”