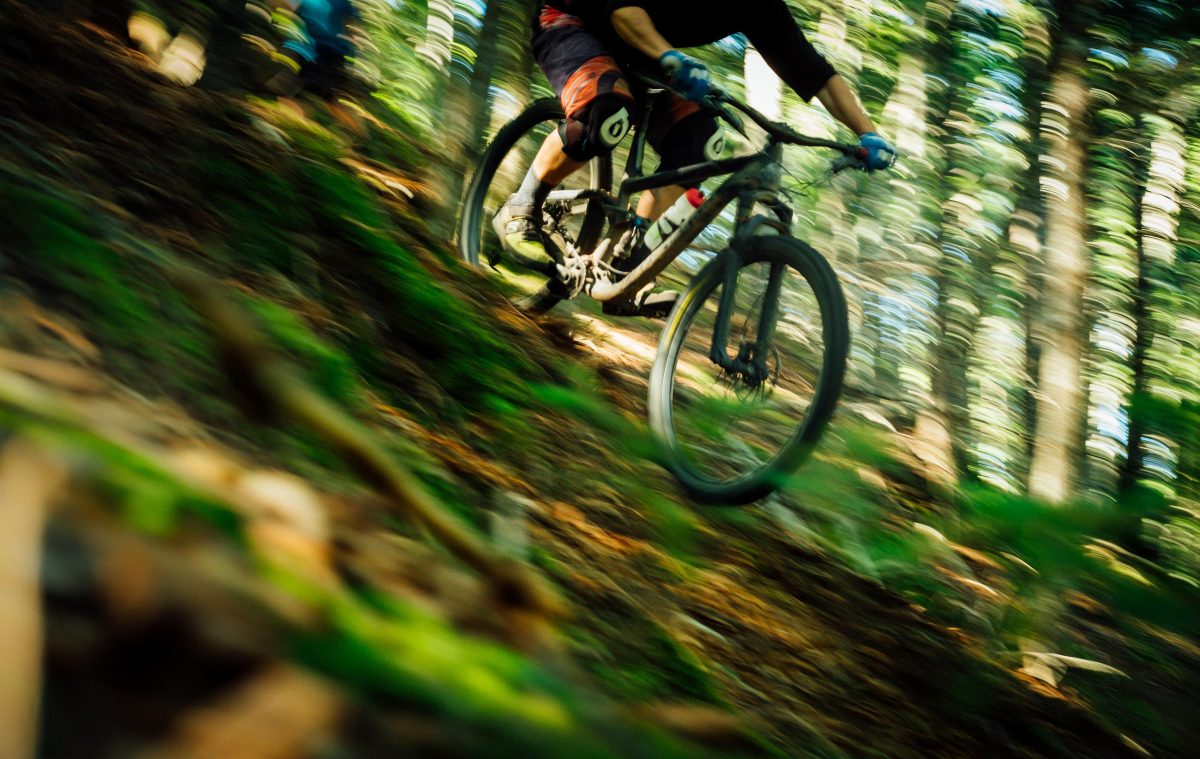 A general rise in the price of altcoins over the last few days has contributed to increasing investor confidence across the market. However, over the past 24-hours, the altcoin uptrend has been put on hold after price corrections for popular altcoins such as Tezos, Bitcoin Gold, and Maker were observed.

Tezos’ price, when judged against its massive crash last month, has been moving sideways over the past few weeks. However, a few days ago, XTZ reported a dramatic 10 percent jump in its price. Alas, the surge seemed to have been shortlived as the price was once again undergoing a correction.

In less than 24-hours, XTZ’s price dropped by 6.5 percent, bringing its trading price to $1.6. If the bearish momentum were to continue, Tezos may soon end up testing the support at $1.5 and $1.4. There was strong resistance at $1.7, a level that will need to be breached if the uptrend were to start again.

The Bollinger Bands were expanding again, implying increased price volatility in the days to come. However, the MACD indicator continued to indicate a price drop after having undergone a bearish crossover.

Bitcoin Gold had a market cap of $128 million, with the token seeing its price dip by over 8 percent in less than a day’s time. At press time, Bitcoin Gold was being traded at $7.3, with a 24-hour trading volume of $17 million. If the downtrend were to continue, the two points of support at $7 and $6.6 could help stabilize the price in the day’s to come. However, if the coin’s fortunes were to see better days, then the price was likely to face resistance at $7.9.

The Stochastic indicator showed strong bearish sentiment as it was steadily heading towards the oversold zone. The Bollinger Bands were expanding and indicated increasing price volatility. The moving average of the bands had also gone above the press time price, suggesting some resistance in the market.

Maker, at press time, was the 28th largest cryptocurrency in terms of market cap and had a trading value of $296. At press time, Maker had registered a market cap of $301 million, with a 24-hour trading volume of over $5 million.

Over the past 24-hours, however, the price of the coin took a turn for the worse as it fell by over 6 percent and was now very close to testing the support at $289. There was one more support at $269, if things were to further deteriorate. If the price were to see a correction, then MKR would soon be meeting the next resistance at $348.

The MACD indicator also underwent a bearish crossover and as a result, the price was likely to see a drop soon. The RSI indicator echoed a similar sentiment as it was heading towards the oversold zone.

Related Topics:bitcoin goldMakerTezos
Up Next