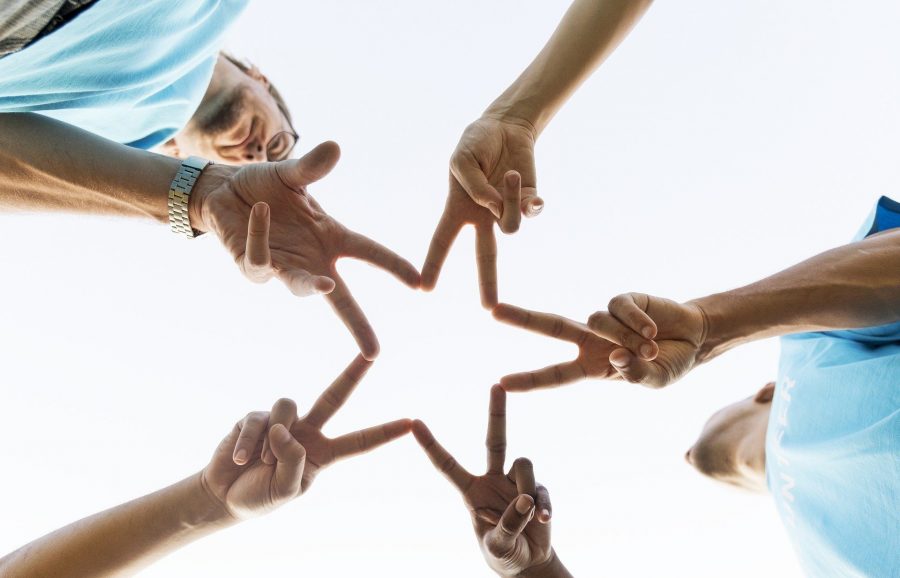 The US digital asset exchange, Poloniex donated funds worth 0.03747 BTC to the Grin General Fund, focused on the cryptocurrency focused on privacy and scalability that leverages the MimbleWimble [MW] protocol, Grin’s ongoing projects, and expansion needs. According to Poloniex’s official tweet, the exchange has donated 3.86946 BTC in total to fund Grin for its initiatives.

“We’ve made our latest donation to the Grin General Fund as part of our year-long commitment to support open source development of the @grinMW ecosystem. $GRIN #Poloniex”

Poloniex had pledged to provide a portion of the platform’s transaction fees to the Grin General Fund for a year. According to the official blog, Poloniex and Circle jointly pledged to contribute 50% of their transaction fees for the first month and 25% for the next 11 months. Poloniex made its first monthly donation of 1.27864 BTC to the Grin General Fund earlier in March this year and with the latest one, the platform has made nine such donations so far.

Grin project was touted to be “unique” since there was no ICO involved. Also, the developers building the platform mostly remained anonymous. The new tokens are released only via PoW mining rewards. Despite the fact that there is a network of volunteer developers who are committed to the success of the project, Poloniex noted that “there is no developer subsidy or regular source of income to incentivize their work and hence the privacy focussed cryptocurrency relies on “voluntary contributions to fund its development”. Circle’s official blog detailed,

“Circle and Poloniex have pledged a portion of all transactions fees to help fund further Grin development because we believe in supporting crypto projects which encourage distributed, voluntary development and fair, decentralized methods of token distribution.”