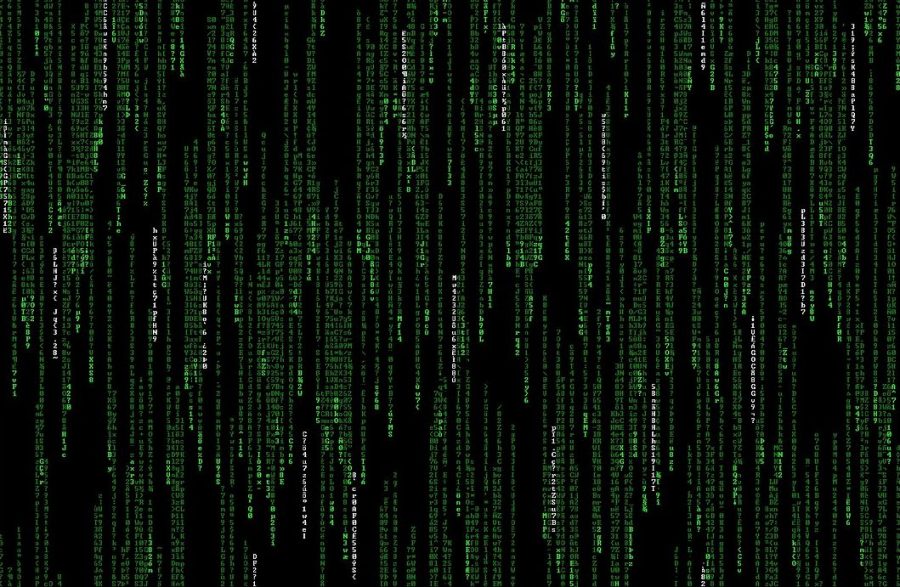 During the latest episode of The Portal, Vitalik Buterin chronicled his journey, from being a reporter at Bitcoin Magazine to introducing the world to Ethereum; Buterin’s path has been tumultuous.

Vitalik Buterin was questioned on the notorious episode that involved the Genesis DAO. This smart contract was formulated on the Ethereum blockchain. According to Vitalik, this program was meant to serve as a “replacement” for centralized companies. DAO was set to function like a decentralized venture capital fund, that could vote on “projects which were worth investing” in.

At one point in time, DAO had successfully gathered almost 13 million in Ether. A loophole was exploited by an attacker [or a team of malicious hackers] which enabled them to drain funds collected by the DAO, amounting to 3.6 million ETH.

As the initial investment crossed the $50 million mark, Vitalik feared that a negative incident would jeopardize the image of Ethereum. On June 17th, 2016, when he was residing at a friend’s apartment in Shanghai, Vitalik came across a message on Skype which prompted him to take a look at DAO.

At first, Vitalik was in denial, as he stated:

“…so I pinged the core developers and I asked, ‘Hey, is this normal?’ And at first, I was thinking, okay, the alternative is unthinkable. There has to be a reasonable explanation for this… the developers looked at it and over the next half hour as more and more people came online and started chattering with each other, it became clear that the unthinkable has actually happened.”

As a remedial tactic, he took to “spamming” the blockchain to slow down the attacker’s activities. The individual [and/or his group] decided to cease operations after almost 4 million Ether was siphoned off. The money deducted didn’t reach the attacker’s wallet immediately; instead, it was trapped inside a “child smart contract” for a period of 35 days.

After a few debates involving the core developers and members from within the community, the need for a hard-fork became clear. The new blockchain protocol [i.e. the current Ethereum chain] contained new rules with an added set of features in order to prevent such occurrences from impacting Ether in the future. This was a taxing process that included numerous deliberations.

Related Topics:Vitalik Buterin
Up Next

Bitfinex’s CTO elaborates on minimal use of hot wallets