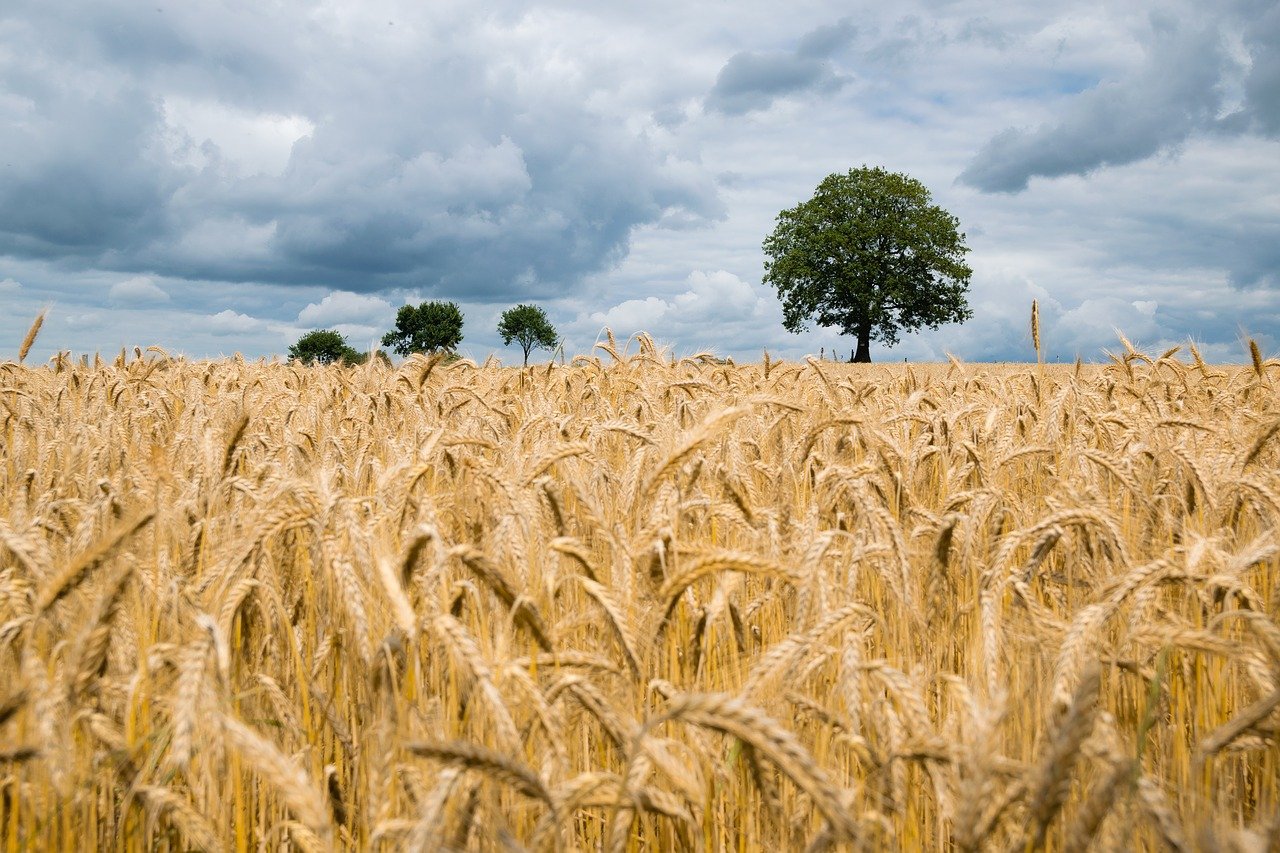 It looks like blockchain interoperability is trending again especially when several DeFi projects wanting to take advantage of Ethereum bridges to overcome high gas fees and network congestion. One such multi-chain liquidity mining, DeFi project, UniFi announced today that it has attracted several blockchain VCs like Consensus Labs, Chain Capital, and Signum Capital among others to invest funds worth $1.1M in UniFi, according to a release shared with to AMBCrypto.

While this funding round was led by Chain Capital, which also includes in its investment portfolio projects like Polkadot, EOS, and Algorand. Exchanges such as MXC, Bibox, and HBTC, were among the UniFi investors as well.

UniFi, which is developed by Sesameseed, a multi-chain staking community, utilizes SEED Bridge protocol to connect Ethereum based DeFi products to other blockchains. The bridge is powered by the SEED swap functionality, facilitated by a staking wallet called Sprout. SEED was the first token on the TRON blockchain which apparently has an Ethereum Virtual Machine (EVM) style token and a Neo Virtual Machine (NVM) style token. UniFi believed that this very function could extend it’s access to DeFi economies on additional blockchains.

Further, UniFi, which allows liquidity mining on blockchain networks, claimed that its token economy is not similar to Uniswap’s since it enables the tokenization of liquidity mining rewards, as well as tokenized incentives for traders, and yield farmers.

China should accelerate its efforts to launch CBDC, PBoC urges

MicroStrategy, Square & Bitcoin: What are these investors seeing that the rest aren’t?