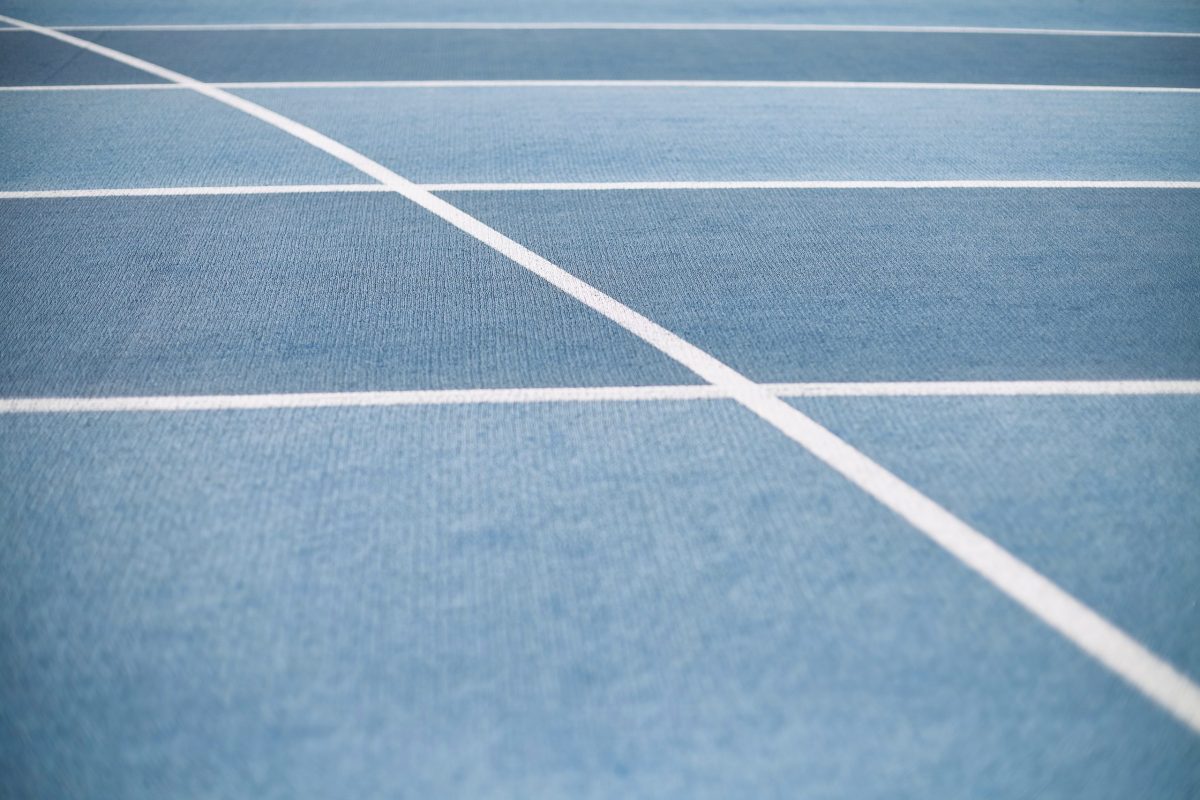 After hitting a high of $19,918 on 1 December, Bitcoin has completely stagnated to consolidate between the ranges of $18k and $20k. Yesterday, a low of $17,610 was registered, but a quick bounce back above $18,000 was soon recorded on the charts. With respect to its price, CME’s derivatives market is now going through a period of disarray.

CME‘s Open Interest for its cash-settled Futures has completely flatlined since the 24th of November. After its OI climbed to nearly $1 billion on the charts, the Open Interest consolidated in the current range, while trading volumes suggested a drop in activity after the contract expiry in November.

Additionally, it was also observed that retail traders have been dropping their short positions as well. The drop in shorts did not suggest a rising bullish trend since these positions were possibly only arbitrage between the spot and the Futures market.

Similarly, the CME Bitcoin Options market seemed to be losing momentum as well. According to data, half of the calls were already in the money for the month. The surprising fact was that despite the returns, traders were unwilling to take more risk on the charts.

While the bull run lasted, leverage trades were extremely profitable. However, since the last week of November, the rally has somewhat slowed down. With leverage activity on a decline, spot activity with respect to Bitcoin has picked up the market share.

For the revival of the leverage market, Bitcoin will possibly need to break the threshold of $20,000. A new all-time high valuation would place the asset at an unseen trading region, one where traders would try to push the valuation as high as possible.

Any recovery of Futures and Options is reliant on such a situation, or else another massive slump would need to manifest in the next few weeks.

Why MicroStrategy will not stop investing in Bitcoin