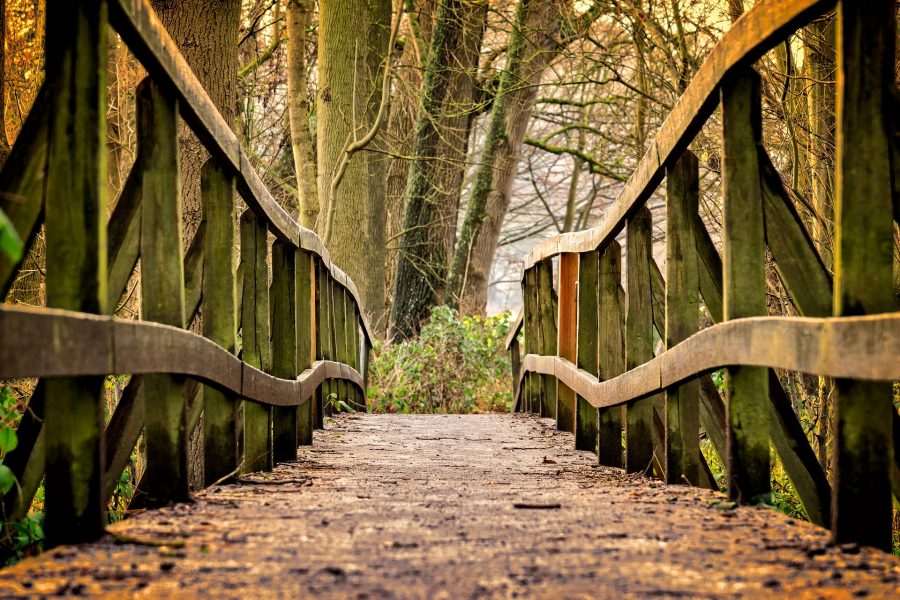 The Maker Foundation marked an eventful week for the ecosystem after its stablecoin DAI registered a market capitalization of over $100 million on Wednesday.

Now, according to MakerDao’s official blog, the Foundation’s loan system has agreed to raise its debt limit from 100 million DAI to 120 million DAI. The proposal will now be voted on by holders of MakerDao’s native MKR governance tokens. The blog post stated,

“Voting for this proposal will place your MKR in support of decreasing the Stability Fee by 0.5% to a new total of 5% per year and raising the Debt Ceiling by 20 million to 120 million Dai.”

Steven Becker, President of the Maker Foundation, told media outlets that the Foundation cannot ‘generate’ any more DAI tokens if the debt limit was not increased. Becker also mentioned that despite the recent growth of the platform, the organization’s employees did not have any data regarding which demographics were issuing these virtual asset loans from the Foundation.

Previously, it was revealed that the amount of DAI locked in DeFi on 30 October had reached a total of 25.42 million, which was its all-time-high in the DeFi space. It was also reported that Maker held the highest TVL [Total Value Locked] in terms of USD, with a market dominance of over 50 percent, which is equivalent to around $310 million.

It was also speculated that DeFi had played a huge role in increasing the importance of stablecoins like DAI. However, Taylor Monahan, CEO of wallet startup MyCrypto, believes that the risk involved in DeFi is not discussed enough in the community.

Monahan also admitted that she was excited about the growth of the DeFi space, adding that she was worried that the ecosystem may still be vulnerable to a Decentralized Autonomous Organization [DAO] hack like one that was witnessed in 2016. The hack in 2016 led to the theft of tokens that were worth millions of dollars, and the entire ETH blockchain had to be restructured in order to restore lost funds.

Related Topics:DAIMaker Dao
Up Next