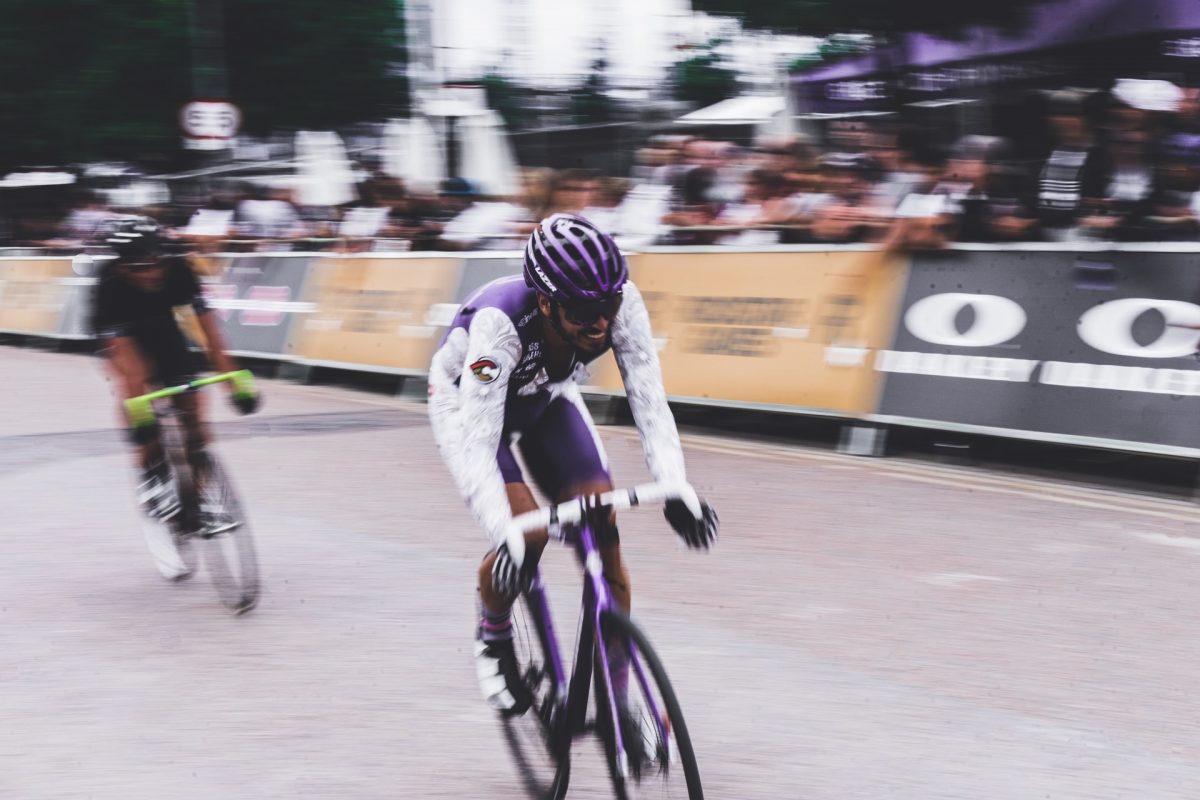 Even though Tether [USDT] had been the popular choice among cryptocurrencies with a large fraction of supply share, other stablecoins have all been witnessing growing prominence. Among these was Dai, created via the Maker Dao stablecoin system and USDC.

Although the use of Dai was mainly limited to the Defi ecosystem it has been witnessing interest from users to generate more Dai through MakerDao’s addition of new crypto projects. Recently, MakerDao added new coins like Chainlink, Compound, and Loopring in a bid to keep up with the community’s demand. The community was looking to use alternative tokens as collateral to generate Dai stablecoins and the addition increased MakerDao’s listing to 11 new DAI vault pairs in this year alone.

Maker has also been witnessing a higher capital influx because of its developers restring the Dai peg which meant they could now ensure incentivizing stablecoin-collateralized debt with higher debt ceilings and lower liquidation ratios. This would enable people to mint Dai by allocating cheaper resources which will push the demand for the stablecoins further while reducing its price. Messari noted:

“Dai remains one of the most used stablecoins across DeFi. “

The users of DeFi have also indicated a growing interest in USDC to interact with other DeFi protocols by earning high-yield income on lending protocols. After Dai, USDC has been the most lent and borrowed stablecoin on Compound protocol, while also being the most borrowed stablecoin in Aave, suggested data from Flipside Crypto. The recent research from Messari’s Jack Purdy also noted the TVL in Maker increasing to $2 billion after a surge in USDC collateral.

Although USDC still lagged compared to USDT in DeFi, it has been growing. Its share in the total volume of the stablecoin in circulation has also been rising and its market cap has reached $2.54 billion and constituted 13% of the total stablecoins circulating supply.