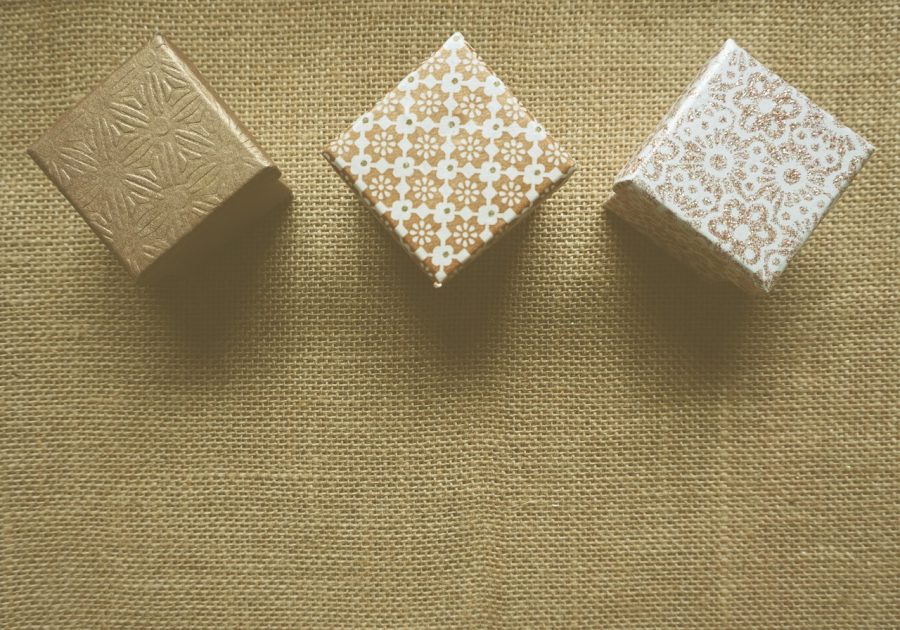 Binance’s research arm, Binance Research, recently shared an overview of the ecosystem, mainly revolving around altcoin updates including ETH 2.0 and clear reward mechanisms. Highlighting the unstable crypto-market in October, the report stated that Bitcoin recorded its second-most volatile day in the last two years, one resulting in a monthly price change of +13.96%. 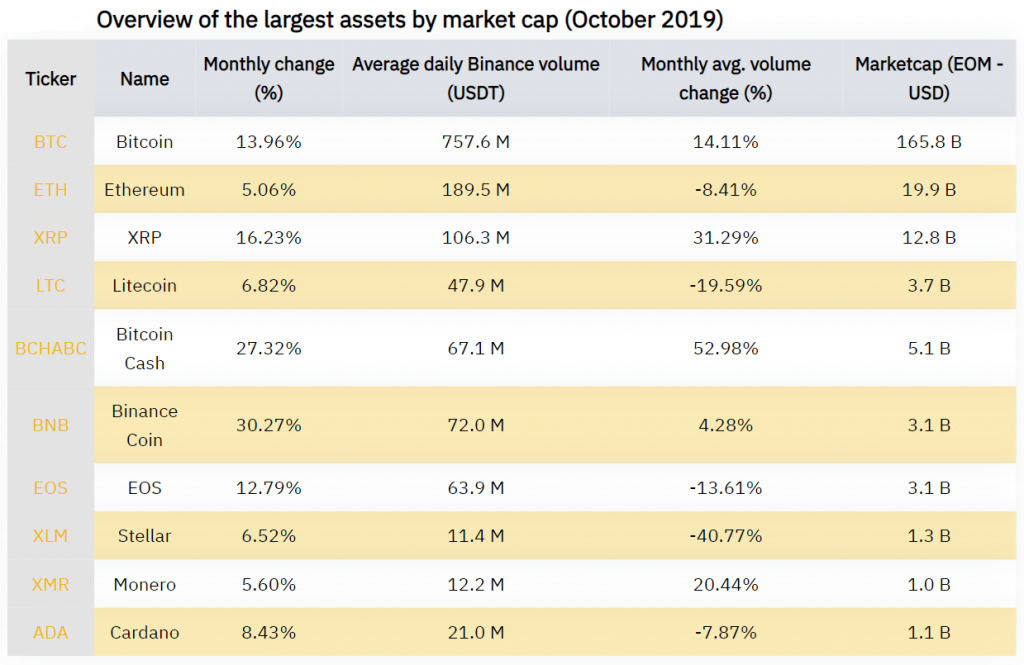 Considering only the leading cryptocurrencies in the altcoin ecosystem, Binance Coin reported the highest monthly change at 30.27%, which was followed by Bitcoin Cash at 27.23% and XRP at 16.23%. Additionally, Litecoin and Ethereum’s monthly volume average change were in the negative.

Binance DEX has reportedly tokenized and listed Bitcoin Cash (BCH) and XRP as BEP-2 assets, paired against BNB and BUSD, respectively. However, citing the above graph that indicates volume on the Binance DEX since August 2019, the Binance report claimed,

“The daily volume on the Binance DEX remains around $1.5 million. Despite it representing less than 0.5% than the daily volume on Binance.com, it still represents one of the most significant trading places amongst decentralized exchanges.”

Further, Binance Chain successfully completed its Archimedes upgrade which introduced BEP3, enabled atomic swaps between Binance Chain and other blockchains that support smart-contracts (e.g., Ethereum and other EVM-compatible blockchains). Going against the downward trend, Binance’s derivatives market displayed a spectacular rise in its volume during the second half of October.

Libra or ‘Megabank Monopoly’ may be confronted by ‘Public Competitor’ FedNow