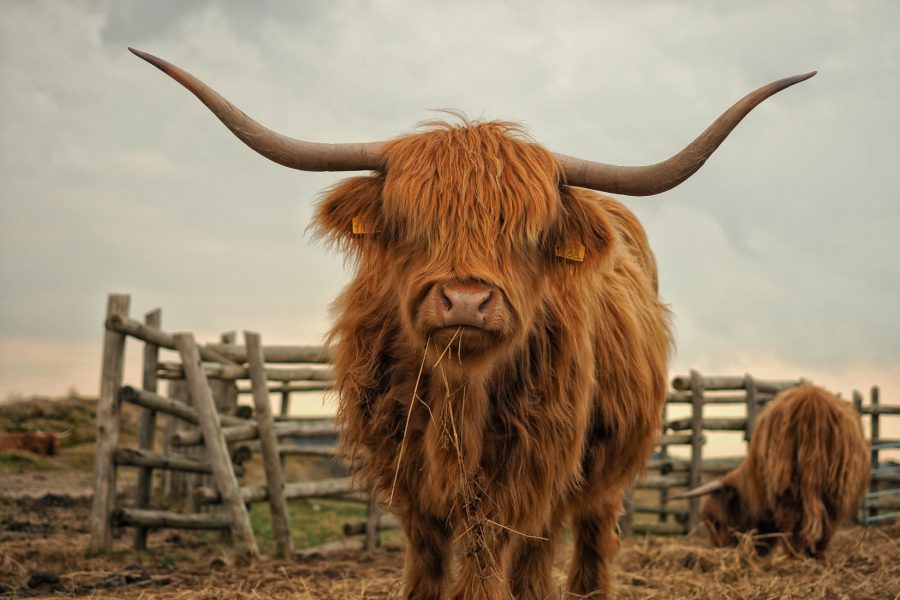 Litecoin, the digital silver was worth $56.48 after a minor slump of 0.50%, at press time, holding a market cap of $3.583 billion. During the past weeks, the coin failed to gain a breakout to the upside and bulls rested below the crucial $60-range.

The candlestick arrangement on Litecoin’s 3-day chart against the US Dollar exhibited formation of a descending channel pattern with the price trend sloping down. This was indicative of potential uptrend and a bullish breakout for LTC.

The moving averages headed for a bullish cross-over?

100 moving average was below 200 moving average since mid-December 2018 in the 3-day LTC price chart and exhibited a bearish momentum in the coin’s price. A potential reversal in this trend could be on the horizon as the two moving averages appeared to be converging for a bullish crossover.

The candles continued to hover above 100 moving average since March this year, at the same time when LTC’s price picked up the pace and subsequently climbed above 200 moving average after May following a steep rise in its price and rallied till its halving in August. Post halving, the price fell below both moving averages and has been resting below them since September 19th.

100 moving average acted as a resistance point for Litecoin at $72. Another resistance level was found at $77.32. The support remained untested at $41.05, a low unseen since February 2019.

MACD indicator suggested a possible bullish crossover in the near-term, after a bearish phase. Relative Strength Index [RSI] exhibited a strong selling pressure among LTC investors as it was still below 50-median and was at the oversold zone.

Despite strong selling pressure, other indicators predicted a bullish period for the coin in the near-term. A breakout on the positive side could catapult LTC’s valuation above $60, a crucial point that has resisted the Litecoin bulls for over two-weeks now.