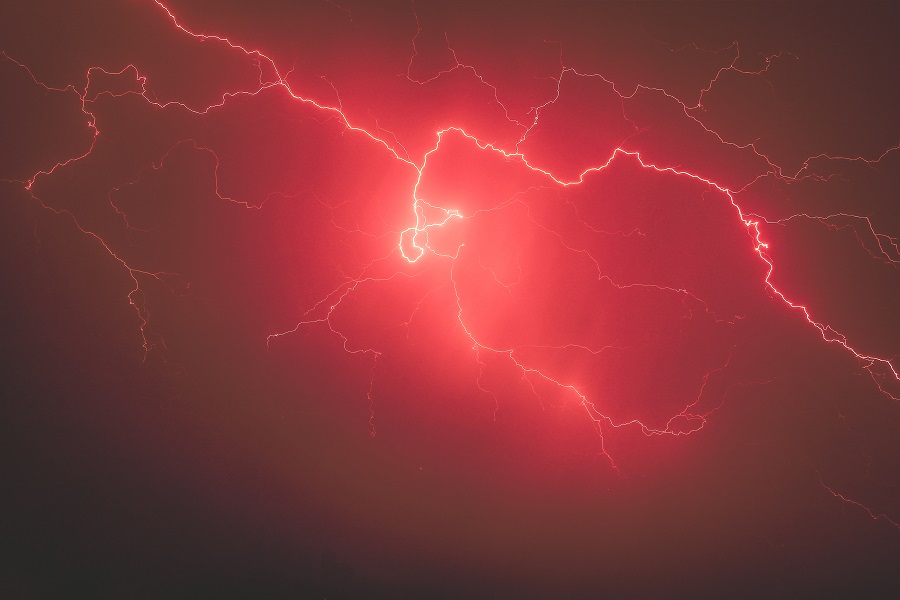 The Bitcoin ecosystem has been looking at the Lightning Network as a solution to its scalability problem for a long time now; the layer 2 payment protocol is known to facilitate fast transactions. Interestingly, Bitcoin’s Lightning Network makes way for smaller bitcoin payments to be sent more quickly and cheaply.

In a recent interview, Litecoin‘s founder Charlie Lee spoke about Lightning Network and had a similar opinion. He noted that the lightning network would indeed help solve Bitcoin’s scalability issue.

Lee was also asked about the mobile wallets that people could download if they wanted to use Litecoin lightning network transactions. In response, Lee noted there were a few wallets but the system wasn’t completely developed yet.

Expanding on the same, he stated,

Related Topics:Bitcoin Lightning Networkfeaturedlitecoin
Up Next