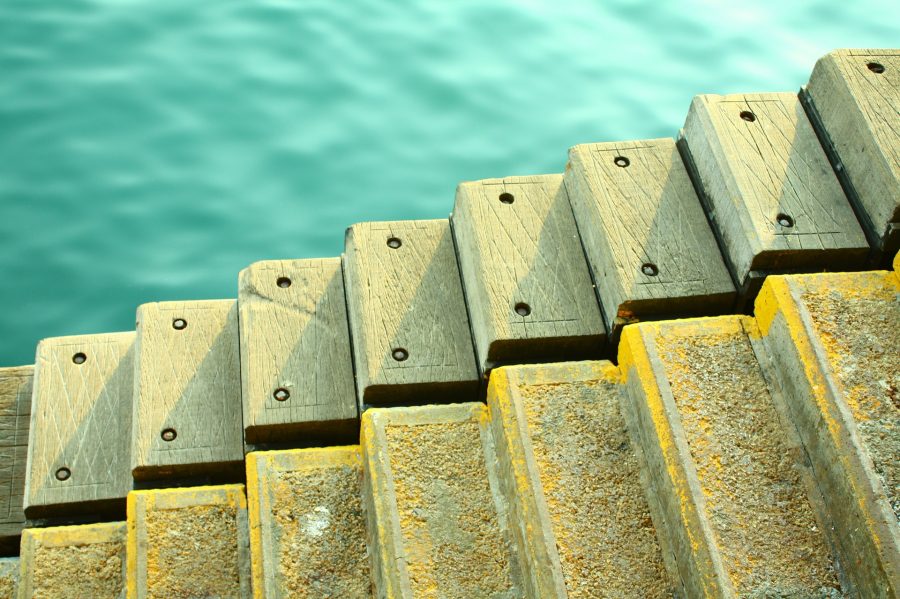 The digital asset market’s collective bullish rally has continued over the past week, with Litecoin being one of the market’s top benefactors. At press time, the crypto-asset had managed to trump EOS to the 6th position on CoinMarketCap, with a market cap of $5.24 billion. Litecoin also registered a spike of 2.13 percent over the past 24 hours.

The 1-day chart for Litecoin has been extremely bullish since the start of 2020 as the crypto-asset breached a major resistance at $62.33 and $72.16 within the first 40 days of the year. At press time, the price movement of Litecoin had given rise to the formation of a rising wedge. Here, it is important to note that over the past week, Litecoin did not register major corrections, a fact that may increase the possibility of a pullback over the next week. The formation of the above pattern inclines towards the same sentiment and a correction seems due for the LTC shortly.

According to the VPVR indicator, the trading volume has been significantly higher in the $72 range over the past month, forming a strong band of support at that position. Selling pressure could be countered with buying pressure at this range for a definite period.

The trading volume has also been decreasing on the charts, awaiting a reversal over the next week.

However, Bitcoin’s movement on the chart may have a significant part to play in Litecoin’s future. The correlation index between Bitcoin and Litecoin was 0.807, at press time, a figure which was last observed in May 2019. Over that period, the industry was experiencing a bullish rally as well, with Litecoin surging over $100 by 15 May.

A minor correction down to $78 or a major slump to $72 should surface for Litecoin in the next two weeks. However, the apparent bullish momentum and Bitcoin’s movement may alter the future trend for the 6th largest crypto-asset.