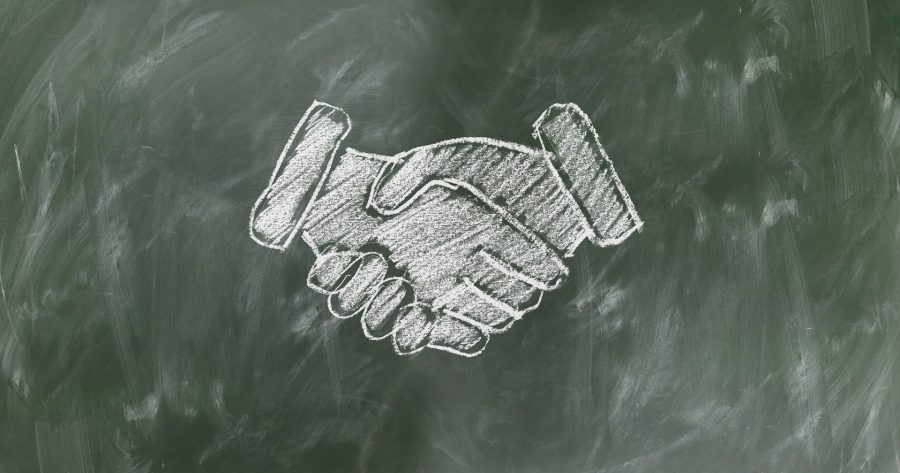 One of India’s biggest cryptocurrency trading platforms and liquidity aggregators, CoinDCX, has announced its partnership with Malta-based exchange OKEx.

This wasn’t all, however, as the Indian exchange also announced the launch of its new DCXfutures product to cater to the increasing demands for access to Futures, Options and higher leverage trading for the Indian market.

“With the huge potential of cryptocurrency markets to accelerate economic growth and wealth generation in India, we believe that this collaboration takes India one step closer to joining the ‘5 trillion dollar club’ as one of the fastest-growing economies in the world, allowing us to avail of new opportunities and take on new challenges.”

Presently, the DCXfutures option can only be accessed via an invite. The press statement highlighted that the public will only have access to DCXfutures from Q2 of 2020.

“India is primed to be the driving force behind the mass adoption of cryptocurrencies, which is why we are keen on adding more equitable currencies to the ecosystem.”

This announcement comes on the heels of the Malta-based exchange Binance announcing that it is integrating its P2P trading platform with one of India’s largest crypto-exchanges, WazirX. With a rise in the number of exchanges based out of India partnering with global exchanges, the regulatory landscape for crypto looks fairly positive in the country. India continues to have a rather large unbanked demographic that can in the long run, benefit from exposure to digital assets.

Litecoin’s correction to $73 may not be all bad news