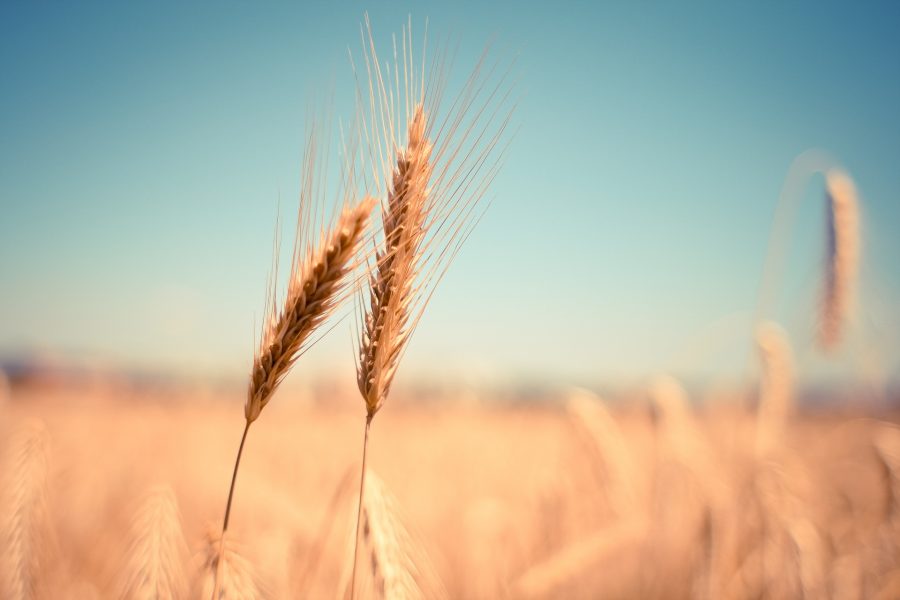 According to CoinMarketCap, Litecoin is the best performing crypto-asset in the top 10 over the last 24-hours. The coin registered a positive spike of 3.84 percent as it was valued at $76.27. Its market cap remained under $5 billion, but its trading volume continued to be above $5.7 billion over the last 24-hours.

Litecoin’s short-term chart seems to have recovered over the past 48-hours after the massive drop on 19 February. A re-test of support levels at $67.42 took place on 20 February at 16:00 UTC, but since then, the price has ascended on the charts.

Although LTC has been on an incline, another bearish pullback remained on the cards for the coin.

According to the VPVR indicator, the Point of Control for Litecoin was lined up at $73.84. Following a bearish breakout, the price should re-test down to the PoC and then continue its march above $76.60.

However, major indicators remained bullish for Litecoin. The MACD line remained comfortably above the signal line at press time, which suggested that the momentum was on the bullish side. Relative Strength Index or RSI also continued to scale up, indicating a higher buying pressure.

Additionally, an anomaly was observed on the Litecoin chart on 22 February at 6:00 UTC when a huge bearish wick was observed. The price closed at $63.50 that hour, something that could have been triggered due to a higher sell order at some exchange. However, the wick did not affect the price and recovery continued over the next hour.

Although trading volume is fairly low between $73.84 and $76.60, the chances of consolidation remain high between the resistance and PoC. A bullish rally may change proceedings over the next week, but in light of the current market sentiment, the price will likely stay between the range.

Bitcoin failing to ‘prove uniqueness’ with respect to portfolio diversification

Ethereum devs push for ProgPow; might implement it by July