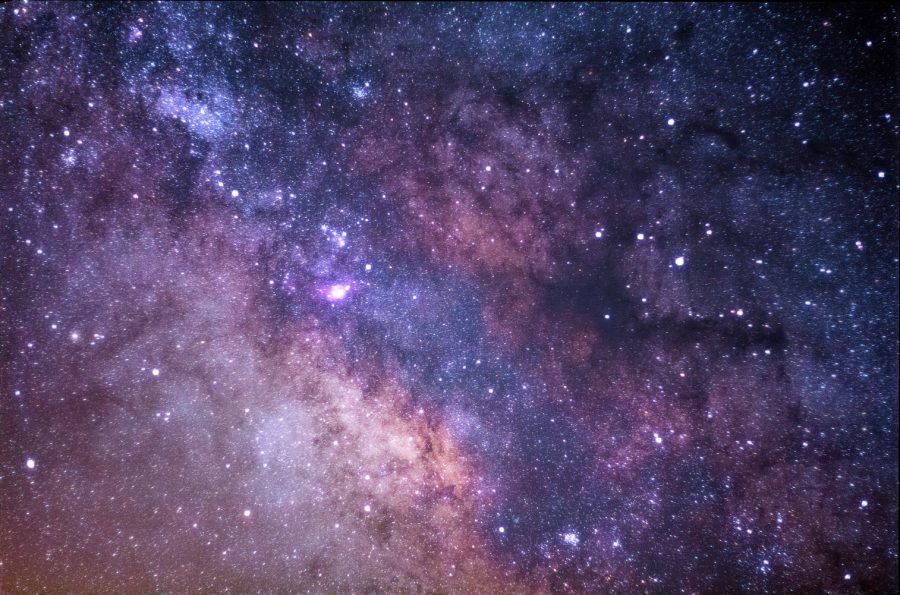 Litecoin has been deemed by many to be the lighter version of Bitcoin since the network often implements almost everything that the developers of the king coin propose. Appearing in a recent podcast, Litecoin creator Charlie Lee addressed imminent updates such as Schnorr signatures, Tapscript, and Taproot, on Bitcoin as well as on Litecoin.

Lee asserted that he hopes the aforementioned updates get implemented on Litecoin before it gets activated on Bitcoin. Six months to one year is the estimated date for the activation of these features. Lee added,

“But if there’s any issue with it being activated in Bitcoin, Litecoin potentially could step up and do it first, but I guess we’ll see.”

Additionally, Lee pointed out that the MimbleWimble extension blog proposal that Litecoin intends to employ would be utilizing BIP-8, which provides flag day activation only after a reasonable time, along with accelerated activation by a majority of the hash rate before the flag date. Speaking about the same, Lee said,

“If miners are ready, it can activate sooner, but if they’re not, it’s going to activate like maybe a year down the line. Something like that will probably work better. So miners don’t feel like this is like voting on something. It’s just more about whether or not they’re ready for the upgrade and when they’re ready.”

Lee also suggested that MW is something he is extremely passionate about as it adds fungibility to Litecoin. According to Lee, it may help out with Bitcoin as well. Further, since MW initiates confidential transactions, there is a fear of MW coins being delisted from exchanges. Lee asserted that MW would be part of the extension block which is similar to the sidechain and it wouldn’t affect the main chain or the base layer. However, the network is still testing the same.

He further asserted that MimbleWimble is similar to the Liquid network which is a side chain. Through this, users can move their Bitcoins to Liquid and initiate private transactions without affecting the fungibility of privacy on the main chain. Hence, exchanges aren’t obligated to support Liquid. Elaborating on the same with regard to Litecoin, Lee said,

“For light coin, when we launched this, I don’t see many exchanges actually supporting the MimbleWimble side of things. It’s a soft fork so they don’t have to. So they’ll keep supporting the main chain. And I think everything is status quo.”

Lee concluded by stating that he has been conversing with major exchanges, with many of them assuring the Litecoin creator that MW implementation wouldn’t affect the coin’s listing.

Bank of Japan discusses CBDCs; avoids any question of issuance