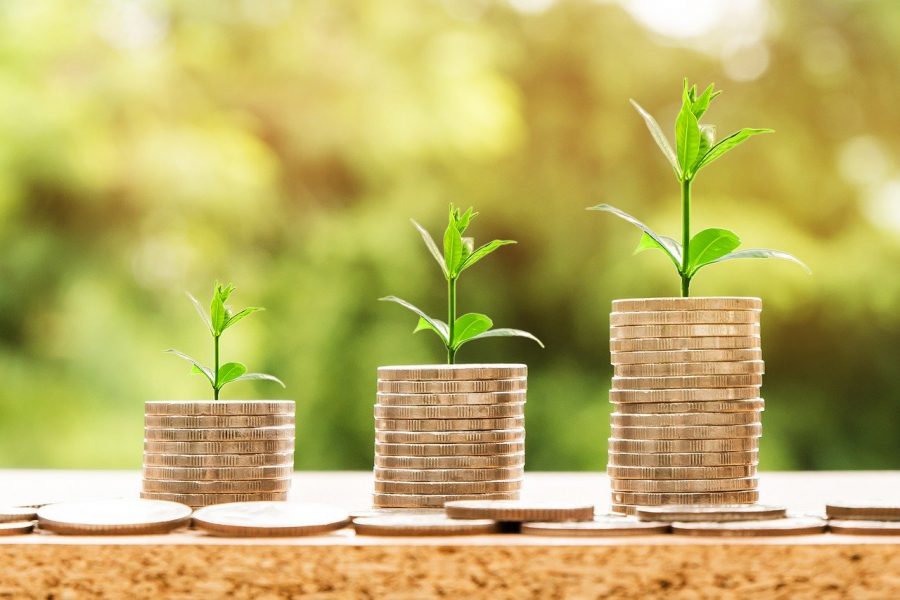 Cryptocurrency-fuelled commerce has started gaining traction despite the market’s tepid sentiment. Payments based on cryptocurrencies recorded a positive trend, when compared to the decline in Bitcoin-related trade last year. But according to Jeff Garzik, former Bitcoin Core code contributor and CEO of blockchain startup Bloq, the retail payments [in cryptocurrency] experience still remains “elusive to this day,” even after a decade of Bitcoin’s inception.

On a recent podcast, Garzik stated that he is disappointed with the Bitcoin community “moving away from the payment” attitude. While clarifying that he does not mean to express a “no Bitcoin and yes BCH” sentiment, he added that he is just trying to be the ultimate “pragmatist.” Addressing the rough edges of the crypto-industry, the Bloq CEO stated,

“There is a very pro-payments atmosphere in Bitcoin Cash [BCH] which I think is positive versus, the kind of, the moving away from payments attitude in the Bitcoin [BTC] community which is a little bit disappointing. If we want more people in we are just going to have developer experience easier to cross all the other network.”

To bolster adoption and bring in more institutions to facilitate cryptocurrency payment gateways, Garzik said that we cannot have a great developer experience on one network and a poor one on the other. The developer experience on all the cryptocurrency networks needs to be uniform. Garzik’s long-term vision is to connect non-blockchain businesses to the decentralized network and “create something useful” for the non-crypto audience.

Safety and compliance concerns have continued to haunt traditional merchants heading or considering to integrate cryptocurrency payments. However, traditional financial institutions undermine their ability to solve these challenges. According to Chainalysis’s latest survey, these institutions “risk needlessly holding off from engaging with cryptocurrency and denying themselves a huge opportunity.” The analysis came to the conclusion that there is “more a problem of education than capability.”

Related Topics:Bitcoin adoptionChainalysis
Up Next