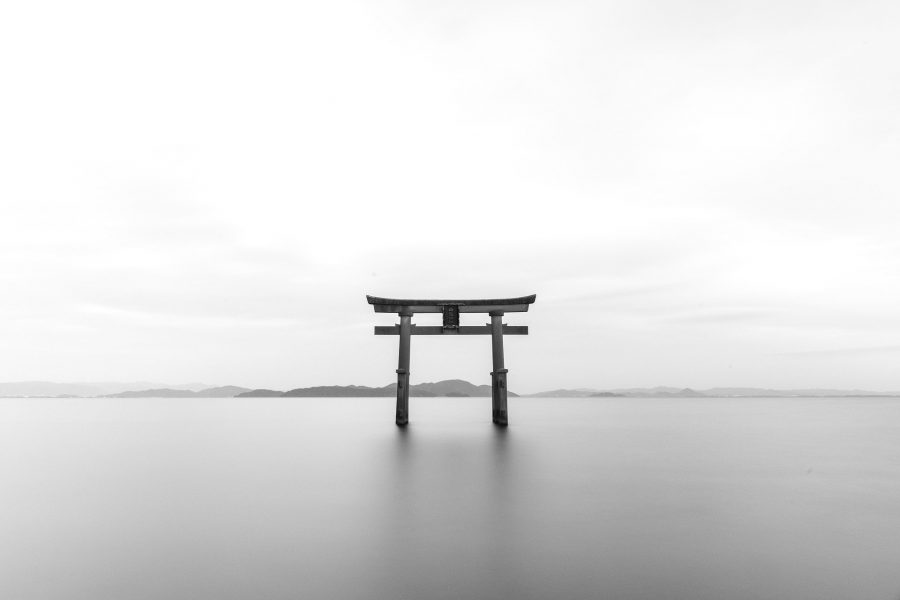 The concept of a state-backed digital currency has recently gained massive attention from countries across the world, most notably China. Japan seems to be the latest country to enter the race.

A recent report released by the Bank of Japan discussed various legal issues surrounding a CBDC and the prospect of legally issuing a digital currency in the country. The aforementioned research came as a surprise to the community as earlier this year, the Bank of Japan’s Deputy Governor had revealed that the bank had no plans to launch a CBDC.

However, the increasing interest surrounding CBDCs seems to have piqued the Bank of Japan‘s curiosity.

The report, despite stating that Japan had no concrete plans to issue a CBDC at the moment, highlighted and examined CBDCs from a broad perspective and analyzed its impact on the financial system of the country.

The immediate issuance of a CBDC as a form of currency in Japan would be a legal problem as under the current law, legal currencies are only limited to banknotes and coins. Ergo, CBDCs are difficult to be interpreted as currency. According to the report, it would be necessary to revise the current laws in order to facilitate and recognize CBDCs as legal property.

Another major issue discussed in the report was regarding the risk of money laundering. The research report suggested that the issuance of a CBDC could only be permitted if all the transaction records are available, created, and the necessary identities are verified. It also highlighted that financial institutions processing CBDC transactions will be solely responsible for identifying necessary parties involved in the process.

The report concluded by stating,

“The legal issues concerning the CBDC are not limited to the Bank of Japan Act and the Civil Commercial Code, but also in a wide range of fields, including administrative law, competition law, information law, and criminal law, and some of the issues that are considered necessary by legislative measures.”

In spite of the Bank of Japan discussing in detail what a CBDC would entail, the financial institution has not conveyed any plans for a CBDC issuance. The report said that the Bank would be further studying CBDCs, while keeping the legal issues mentioned in the report under consideration.