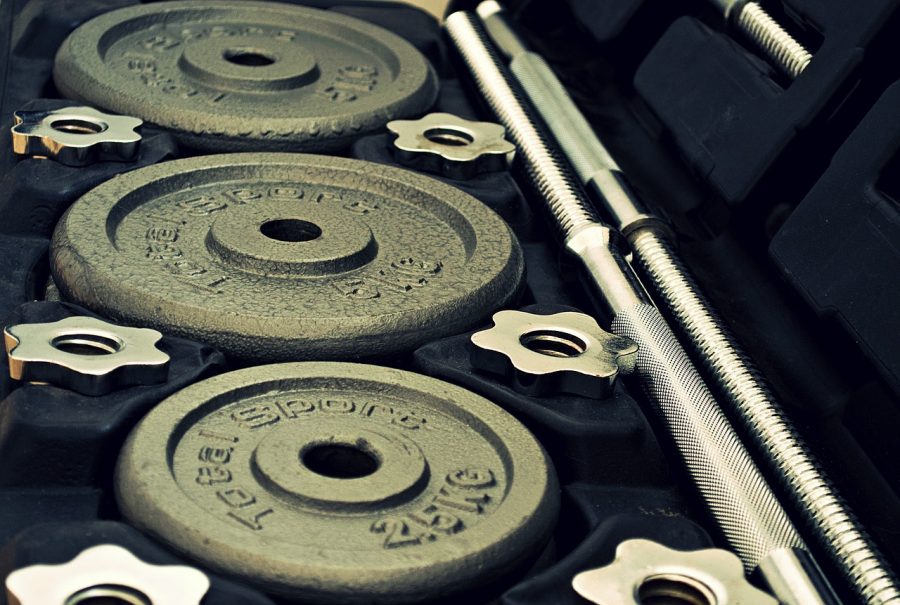 While Facebook’s Libra initiative has been facing an uphill struggle, both Facebook and the U.S. government have been working toward finding a common ground for its “regulated launch.” In this light, Head of Calibra, David Marcus shared a post, which was announced over a tweet,

Marcus’ article focused on the clear advantages of “digital currency transmitted over a blockchain — notably when it comes to broadening access and lowering costs of financial services.” He supported this statement by pointing out the “limitations of the current system” that lacks the proper infrastructure to process timely cross border payments. He argued that.

Marcus also believed in Libra’s initiative as a disruptive force since “building on top of existing rails and across disconnected payment networks won’t reduce cost, open up the market to more innovation, nor lower the barrier of access to modern financial services.” He further highlighted Libra’s near real-time settlement capabilities and email-like functionality that allows transactions within multiple businesses, regardless of their underlying local currencies. Signaling Facebook’s strong motive to make a comeback, he ended the note saying,

“This is why we’ve decided to take the more ambitious route, and why we’re so committed to seeing it through. Because people all around the world deserve better, and it’s about time for a change.”