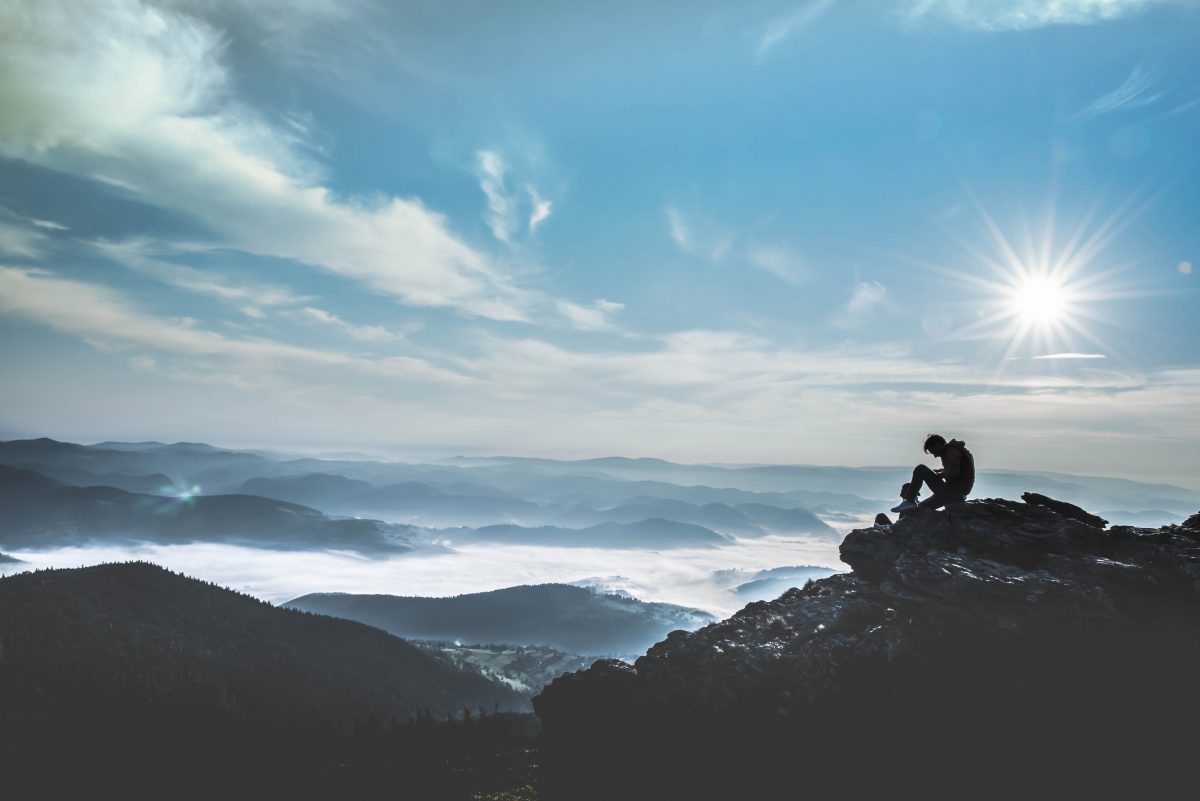 Litecoin has, to a huge extent, followed Bitcoin down the rabbit hole in terms of its price action. After the unexpected price crash in March, Litecoin was able to record marginal gains, with the altcoin recovering its losses little by little.

At press time, Litecoin was trading at $42 and had a market capitalization of $2.7 billion. Over the past 24 hours, Litecoin had registered a 4.3 percent increase in its price, with the altcoin recording a trading volume of $4.7 billion.

According to the 4-hour chart, Litecoin’s price was in a falling wedge formation over the past two weeks, with an upward price breakout taking place at the time of writing. In such a scenario, there is the possibility that Litecoin’s price will continue to rise over the next few days.

For Litecoin, a crucial support level was found at $39, if a reversal were to occur and the price were to drop once again. In the unlikely scenario where the price was to fall further, the price of Litecoin is likely to test this support. However, if the bullish sentiment were to sustain itself, Litecoin’s price would soon test the resistance point at $43. Another strong resistance level was available for Litecoin at $46.

On the 4-hour chart, the MACD indicator had just undergone a bullish crossover as the MACD line moved above the signal line. The RSI indicator showed bullish sentiment for a while as the indicator headed towards the overbought zone. However, for the RSI, a reversal was observed on the charts too.

Interestingly for Litcoin, its Bitcoin correlation continues to gain momentum on its upward trajectory. Since the start of the year, the correlation has risen from 0.73 to 0.87.

At the moment, Litecoin’s price is likely to see the uptrend continue towards Target 1 at $43 in the next few days and may even reach Target 3 as long as there aren’t too many changes in the market, as per the sentiment implied by the indicators.  However, the unlikely scenario also remains, one wherein Litecoin may move towards the $39-mark if the bullish sentiment wears out.