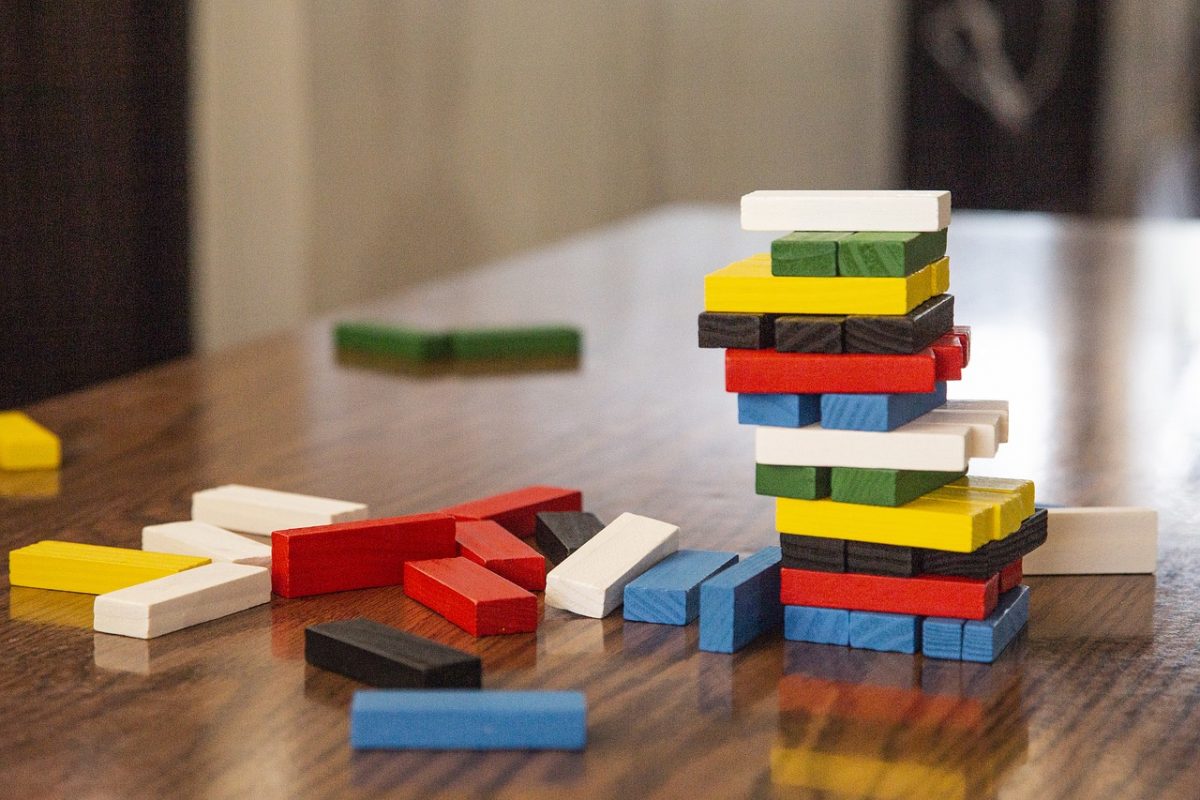 Bitcoin Cash [BCH] and Bitcoin SV [BSV] underwent their first-ever halving on 8 April and 10 April, respectively. The halving led to the hash rate halvings for the two forks. The total SHA-256 hash rate committed to BCH and BSV over the past month has been highlighted in the chart below, provided by Arcane Research.

As per the observations before and after the aforementioned halvings, BSV’s hash rate rose following the halving of BCH, while BCH’s relative share of the SHA-256 hashrate also increased followed BSV’s halving. However, as Bitcoin Cash halved, its impact was immediately felt in terms of block discovery by miners.

The time taken to find one block was 10 minutes; however, 24 hours after halving, the blocks were found on average of every 19.5 minutes. As Bitcoin Cash reached the 144th block, the difficulty got adjusted. This fueled the block generation process as it moved towards an average of one block every 10 minutes over 24 hours. 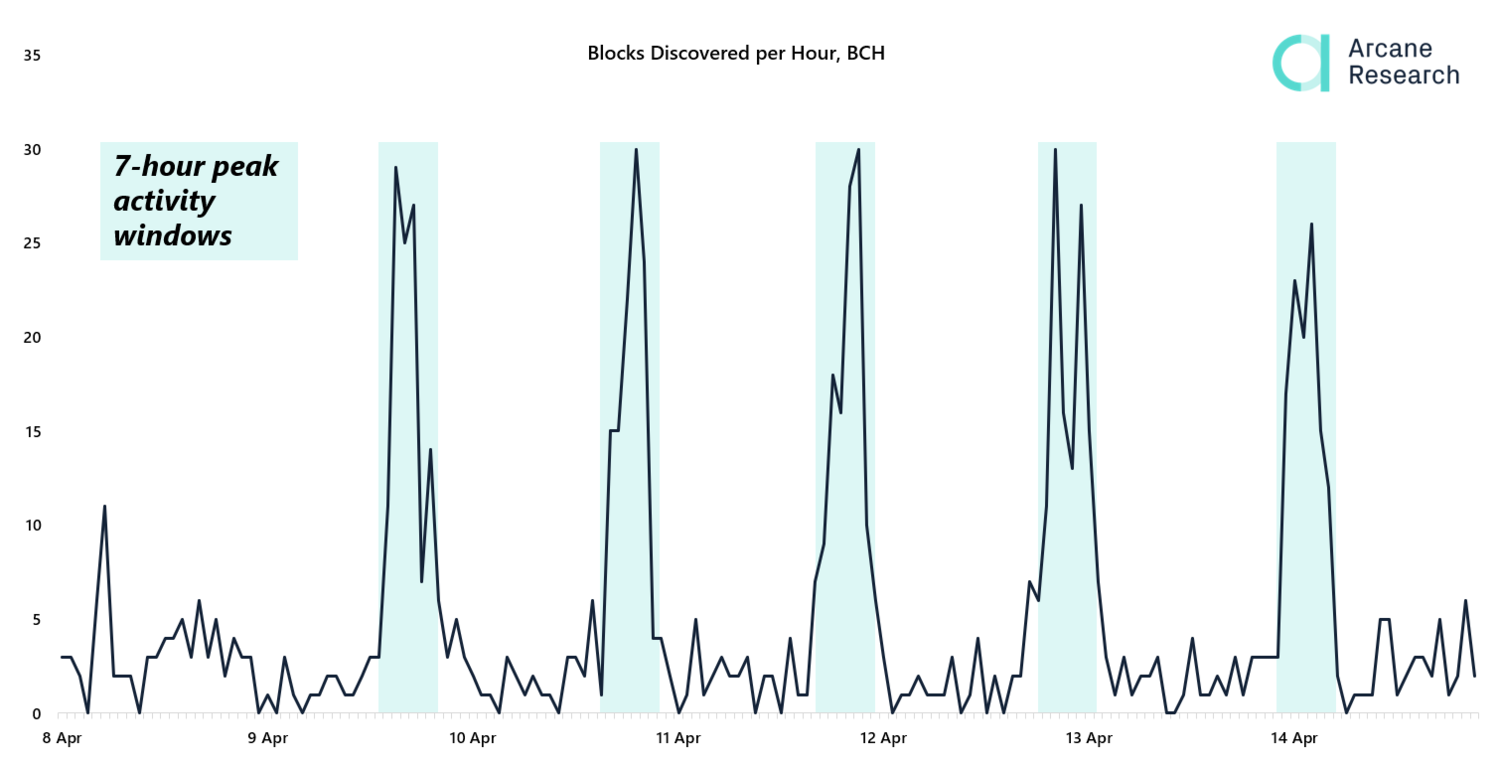 However, the block generated per hour in BCH was more volatile than before the halving. The report added,

“only 2-3 blocks are generated per hour. But, there is also a 7-hour window every day, featuring intensive and rapid block generation, peaking at 30 blocks per hour on several occasions.”

This fluctuation in block production could be due to the reduced hash rate on the Bitcoin Cash network. 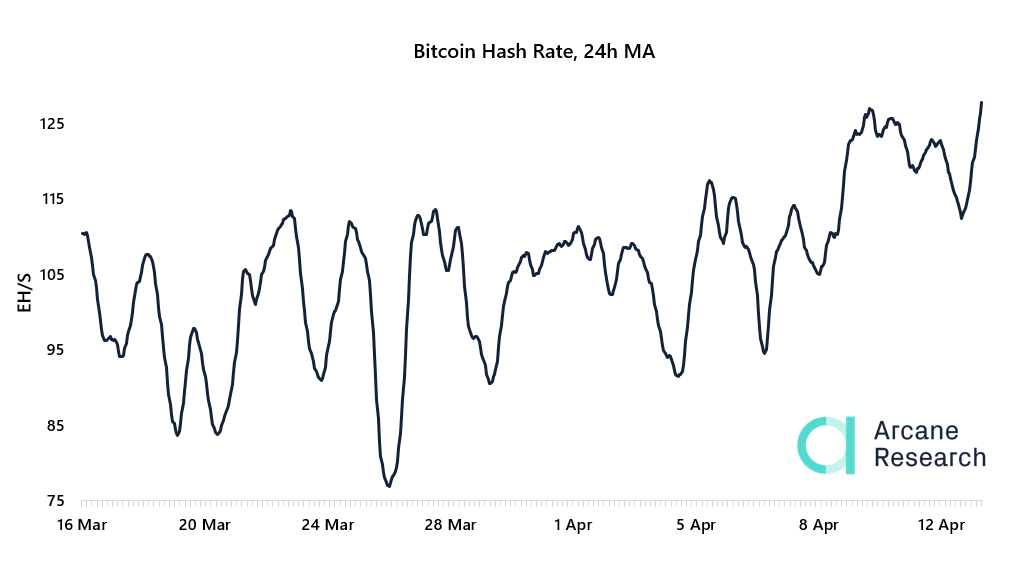 As Bitcoin’s halving approaches, it will be interesting to see whether the king coin follows the trends of BCH and BSV, especially with the block generation speed being hit and the BTC difficulty adjustment taking place every two weeks. This may lead to a potentially long-lasting slowdown in block discovery.

Stablecoins could be Ethereum’s ace against Bitcoin’s weak hand