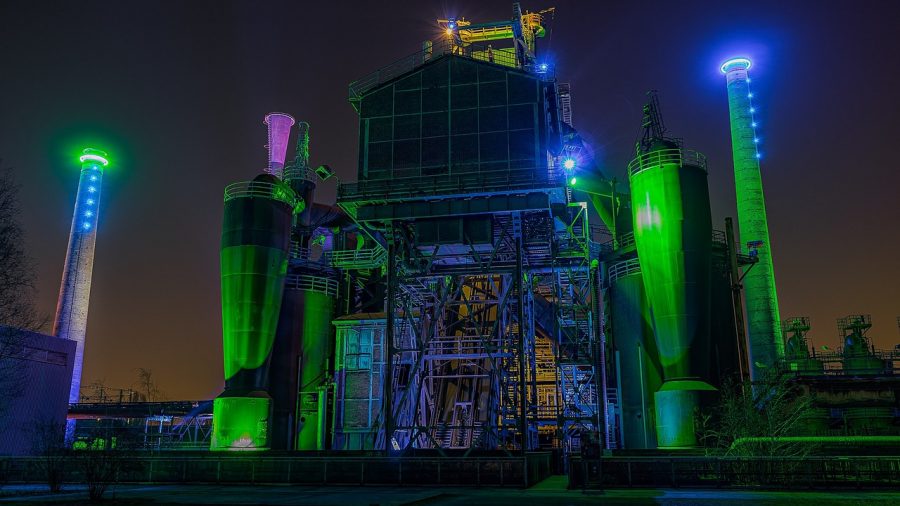 Following the lead of crypto-exchanges like Binance and eToro that are working towards delivering the promise of mass adoption, Bitfinex has announced the latest update for its platform, an update which it claims brings “new important features to Bitfinex traders.” The company shared news of the same through an official tweet which read,

“We are excited to announce that Bitfinex now supports Bitcoin withdrawals to bech32 addresses.”

According to the official announcement, bech32 is a Segwit address format specified by BIP 0173, with its address starting with the alphanumeric characters ‘bc1.’ The development comes as important news to traders as it intends to offer greater protection against typing errors, given that the addresses will not be case sensitive as it consists only of lowercase letters.

“As bech32 addresses only exist on the Bitcoin network, our new support for Bitcoin withdrawals to bech32 addresses removes the possibility of our clients experiencing any cross-chain mix-ups.”

The primary driver behind the creation of bech32 is to replace Base58, which has been widely used by Bitcoin for most of its history. While the community leverages Bech32 addresses’ longer string size of 90 characters, the number of bech32 addresses (adoption) on the blockchain can be tracked on this website.

Additionally, Bitfinex also informed the community that it will provide a new set of charting tools which “will provide added insight and real-time historical data including Liquidation Fund Balance, Funding Rate, Spread and Open Interest.”