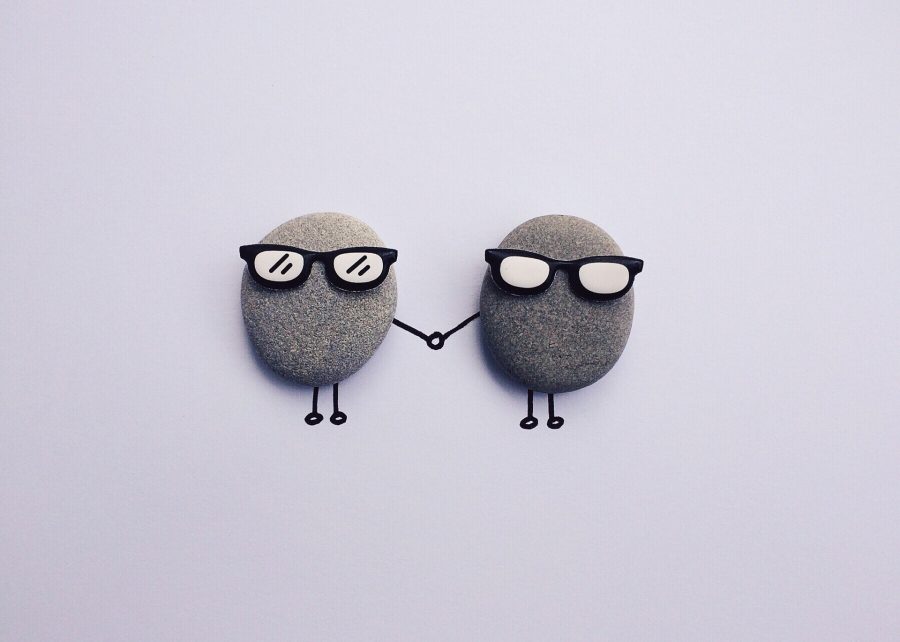 It is impossible to feel the excitement of a price recovery without the anxiety of a sell-off. Litecoin community could be nursing a similar sentiment at the moment as the price pump over the past 24-hours should bring a little bit of hope back.

After a troubling week, LTC’s price jumped by 14.05 percent, with a trading volume of $4.39 billion over the past day.

Litecoin and collective digital asset industry have faced a tussle between the bulls and bears in 2020. After the completion of a Cup and Handle pattern that began taking shape toward the start of November, Litecoin witnessed a bullish breakout on 30th January. Litecoin scaled at 44 percent in 15 days, reaching its year-to-date high of $84 on 14th February.

The depreciation began thereafter, and although another positive break was expected from the descending channel formation, the coin exhibited a busted breakout as the market began its descent on March 11th. Litecoin registered its year-to-date low of $24.53 on 13th March.

Since the collapse, the asset has been to demonstrate a period of recovery and at press time, the token remained just under the immediate resistance at $39.51.

Litecoin’s price may navigate in the following ways over the next week.

VPVR indicator suggested that Litecoin is currently traded in a range that had little to none trading activity over the past eight months. Hence, it is highly possible LTC would breach resistance at $39 and continue to trade between $39 and $43. A move under $39 after the 24th March may raise concerns of yet another pullback.

If the present rally continues to build momentum, Litecoin may easily breach resistance at $43 before the end of March, and continue consolidation between $43 and $48. The trading volume in this range has been constructive over the past eight months, according to VPVR.

However, 200-day Moving Average continued to act as resistance at press time, suggesting presence of bears in the long-term.

Bitcoin may continue to dictate

It is no secret that the collective industry had its hopes pinned on BTC to perform well at the moment. During a bull run, assets are able to take charge of their own rally with developments within their space but during a bear cycle, the asset with the highest market cap lays down the path.

Bitcoin‘s correlation with Litecoin is 0.8755 at the moment, which is also the highest in 2020. It is fair to assume that a lot depends on Bitcoin’s movement for the next few days as the largest digital asset cultivates its own bullish rally.

For Bitcoin, how thin is the line between flexibility and security?

If Bitcoin’s mining difficulty drops by 13%, what’s in store for miners?