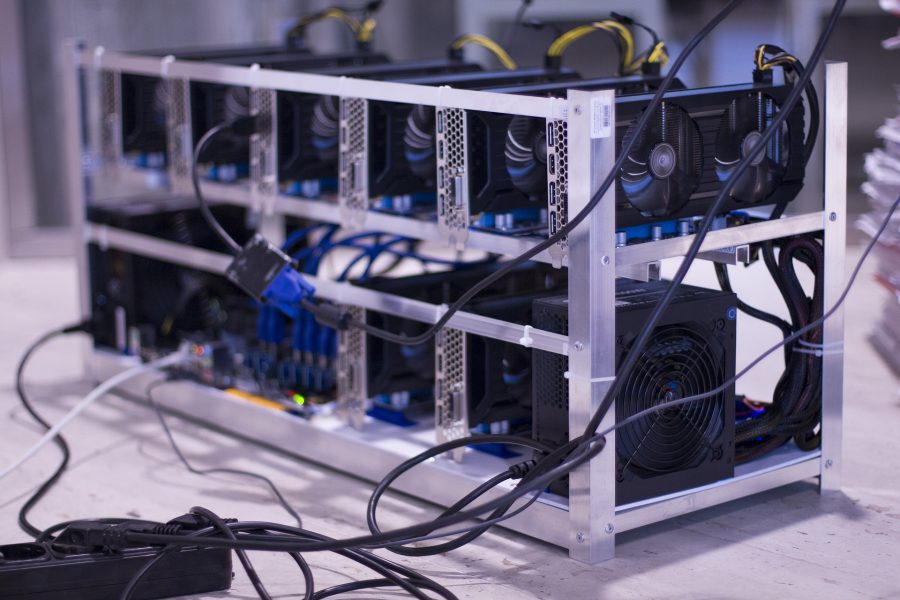 Despite steady growth over the past couple of days, Bitcoin’s network has not yet recovered from the fall. Bitcoin blockchain and miners play a vital role in the coin’s performance in the market. Hash rate and mining difficulty have together been the biggest indicator of the network’s health, however, in the past couple of weeks, the hash rate has been slipping every day.

According to data provided by Blockchain.com, the hashrate after peaking on 1 March at 136.36EH/s slumped as the price of Bitcoin fell. On 18 March, the hash rate fell to 82.28 EH/s a reduction by almost 40%. Despite BTC’s price recovery, the hashrate has not risen above 100 and rested at 88.04 EH/s.

Due to the low price of Bitcoin, mining has become unprofitable for the miners to continue, considering electricity costs and cost of mining equipment. Data provider, Glassnode noted:

“Due to the declining $BTC price, it is now unprofitable for many miners to continue their operations.”

Since the fall made mining unprofitable many miners opted out of the network. The difficulty has grown over time has reached 16.5 trillion. However, due to miners leaving the pool, competition will decline, thus difficulty will also drop. According to Coin Metrics’, the drop could be over 13%.

“With just under 1 week left to the next difficulty retarget, #bitcoin difficulty looks like it will drop over 13% to its lowest level of 2020 (based on recent and current hash rate levels) #CMnetworkdata” 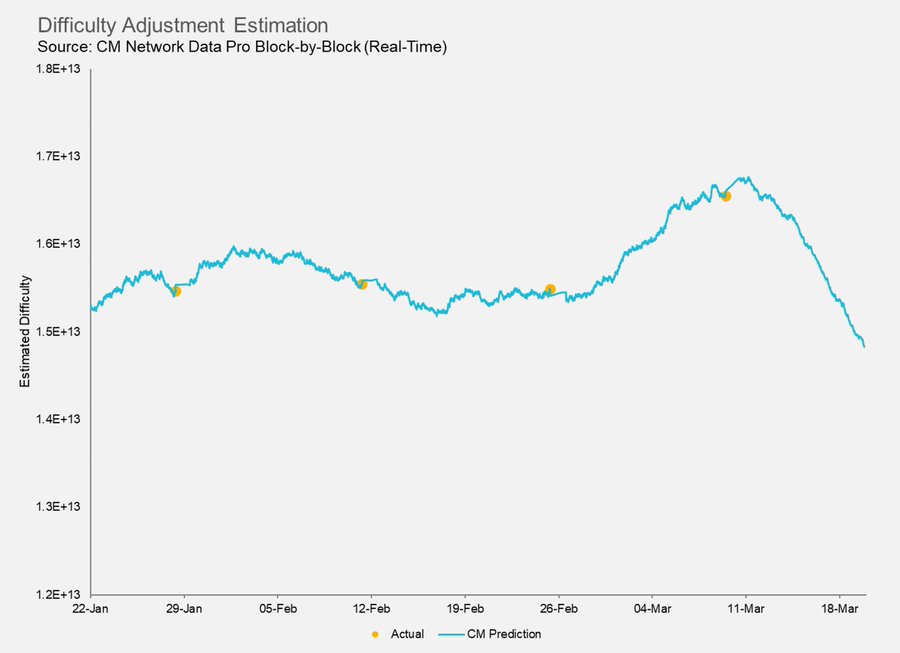 Under the current price of Bitcoin and difficulty rate, small-time miners will have to quit the network and big-time miners will take over the field. Additionally, with Bitcoin halving around the corner the competition between the remaining miners will intensify as the mining rewards get halved.