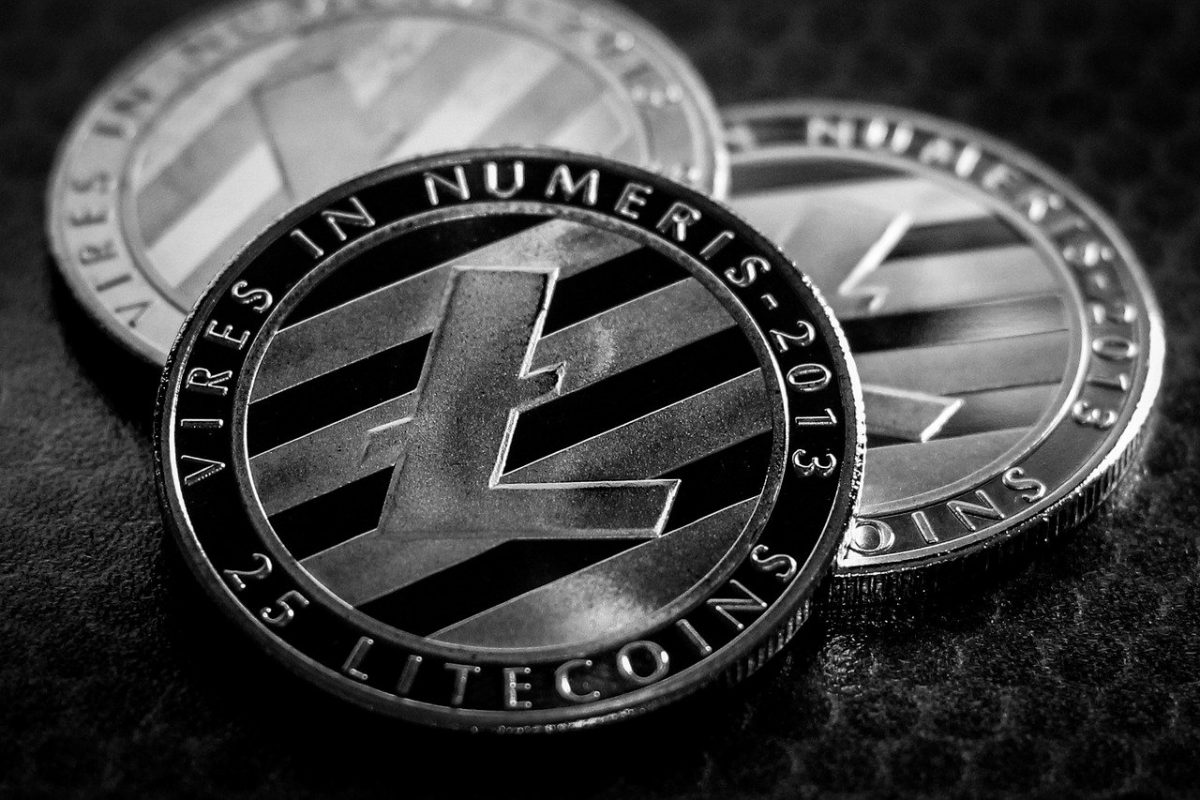 While most of the coins were undergoing a period of recovery in the past few days, the enthusiasm was lacking on Litecoin’s side. The asset has been unable to carve a bit of distance from its support at $45, staying close to the price range. With a 24-hour change of -2.5%, Litecoin had a market cap of $2.98 billion, sliding all the way down to 12th in the rankings.

As observed, since the collapse on 2nd September, Litecoin has largely oscillated within a descending channel. Bearing bullish implications, the move upwards might take a bit of time for Litecoin. At the time of writing, the 20-Exponential Moving Average continues to thrust high selling from the top and the 50-Moving Average hovered over the candles. Right now, the asset was clear off the support at $45, but an imminent re-test and drop under are in the cards.

Stochastic RSI also suggested a bearish crossover with the blue line moving under the signal line. The price is least likely to move above 20-EMA, as a drop to $40 is feasible as well.

If the Fibonacci retracements are observed for Litecoin, the price has hardly made a bullish move in weeks. Keeping a position under the 0.236 Fibonacci, bullish momentum is completely shot and at the moment, the asset is likely to be dependent on the rest of the market to rally upwards.

Litecoin’s still got an active miner base

In the last 6 months, Litecoin’s hashrate has doubled.

From a fundamental point of view, Litecoin’s space is not dead with its hashrate doubling since March. It can be speculated that the ecosystem still holds value in terms of being the most compatible and similar to Bitcoin. However, being similar to Bitcoin is not buying a trader’s interest anymore, so the asset might have to start grinding out developments in the space in order to avoid redundancy.

Is Defi dead? Data suggests it might be, for now