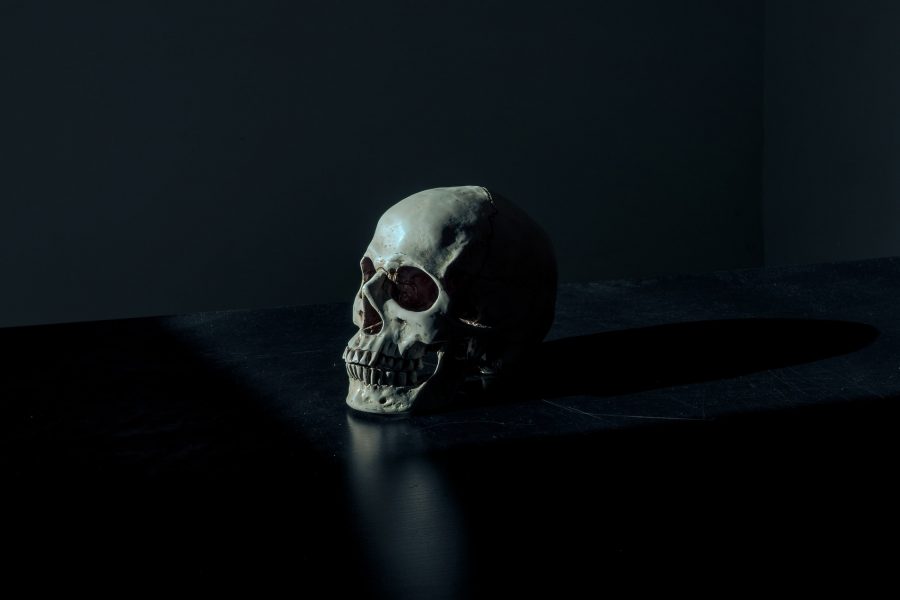 In what seems like a perfectly normal day in the defi landscape, another project was exploited. Andre Cronje’s gaming project – Eminence was pre-launched without his knowledge and a bug in the ecosystem was exploited that cost its users $15 million. This, coupled with low defi volumes, and a few other things indicate that the defi hype has calmed down.

A bug in a defi project isn’t surprising; the bZx platform was a victim of 3rd hack that cost its users ~$8 million.

Filled with unaudited platforms, codes, and anonymous founders, “defi is risky” is an understatement. However, the crypto winds that were helping the defi ecosystem sail seems to have been cut off.

Although the 24-hour growth looks strong, the trailing defi growth shows a 34% decline in the last week.

Clearly, Uniswap is the biggest DEX in defi, its volumes have been dropping too. From September 1 to 28, Uniswap’s volume has lost almost 66% of its volume. Uniswap daily volume on September 28 was at $338 million.

Overall, the last month has seen a drastic decrease in trading volume for almost all DEXs.

The decrease in trading volume can be felt in the weekly chart, which shows a reduction from $8 billion to $4 billion; the combined DEX volume has halved in less than a month. 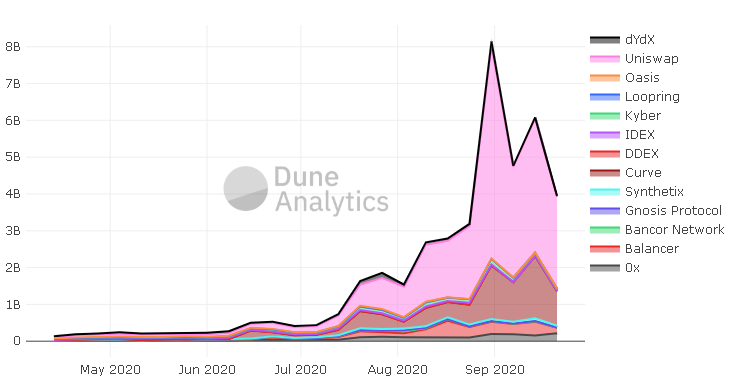 The good news is that the trading volume hemorrhaging is not localized to DEXs but, the same can be seen across various CEXs.

End of the line for defi?

The reason for a drop in defi hype and a decrease in volume, both for DEX and CEX is simple and can be split into two.

While this might seem like the end for defi is near or already here, it isn’t. Perhaps, the craze around defi might dampen, allowing the developers to build products and platforms that are robust and exploit-resistant.

Either way, defi is here to stay as the problem it is trying to tackle is a tangible one. Just like Bitcoin, the defi revolution will take time.