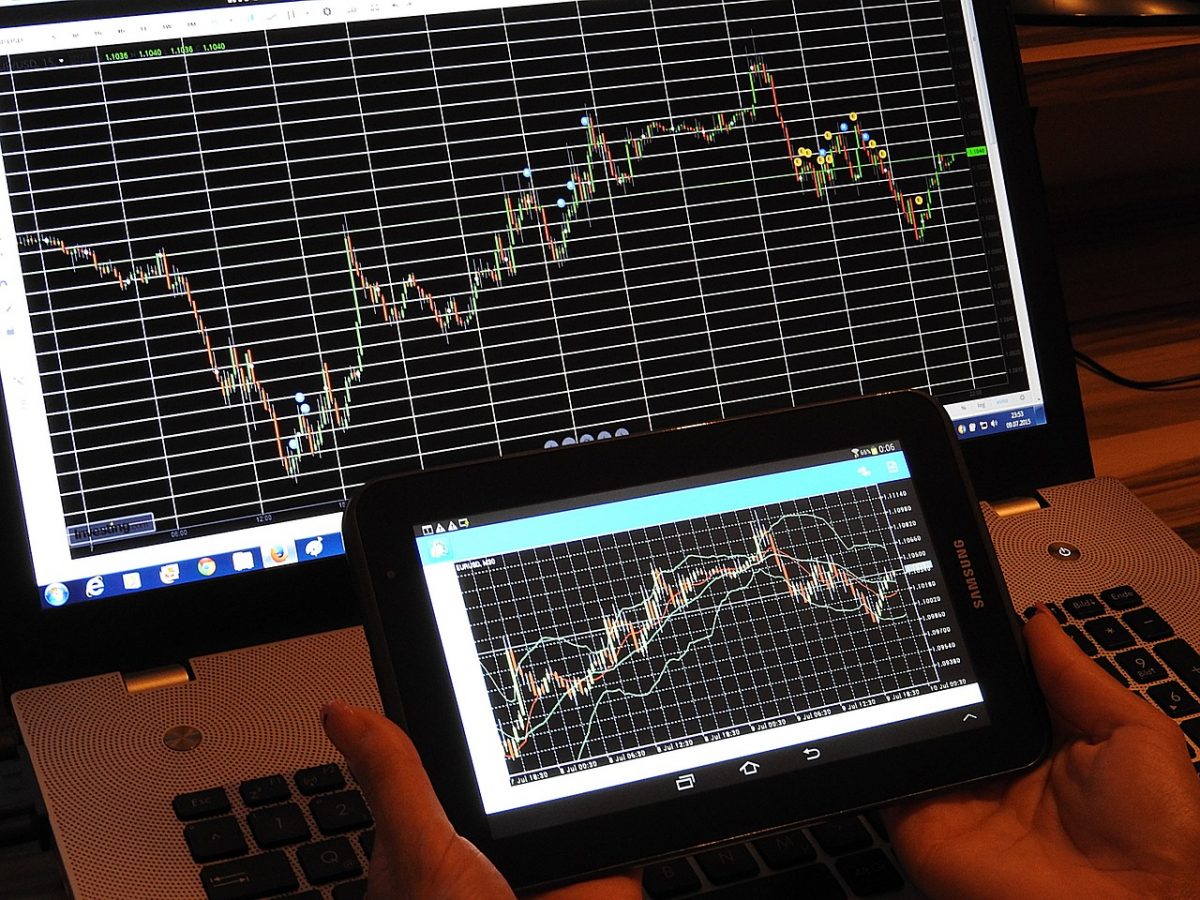 The Bitcoin market surged over the weekend and in turn, helped its hard forks to also witness a brief boost in price.

At press time, most alts were witnessing an attempt towards recovery but it may take sometime as the fall that was visible in Bitcoin’s market was 2.41%, which was intensified in the altcoin market.

The Bitcoin SV’s daily chart indicated bullish momentum in the market as the month comes to an end. The asset’s value noted a boost over the weekend and resulted in a bearish trend transforming into a bullish one. As the coin marched higher, its value at press time stood at $171.34, whereas the resistance was still higher at $180. Due to a sudden fall earlier in September, this level has been tested just once, and the coin re-test this in the short-term. While the support remained strong at $145.

The coin has remained in the top 10 major cryptos list of CoinMarketCap, despite the setbacks it has faced. It recently also saw a listing on India-based digital asset exchange BuyUCoin.

The EOS market has not been yielding returns to investors as the YTD performance was -4.50%. The value of the asset has mostly been consolidating since the crash in March, apart from aa brief rise in August.

The Bollinger Bands were noting a rise in volatility as bearishness continued since the beginning of September. The price has been moving between $2.83 and $2.38 for the better part of the year and the current price of EOS was at $2.59. 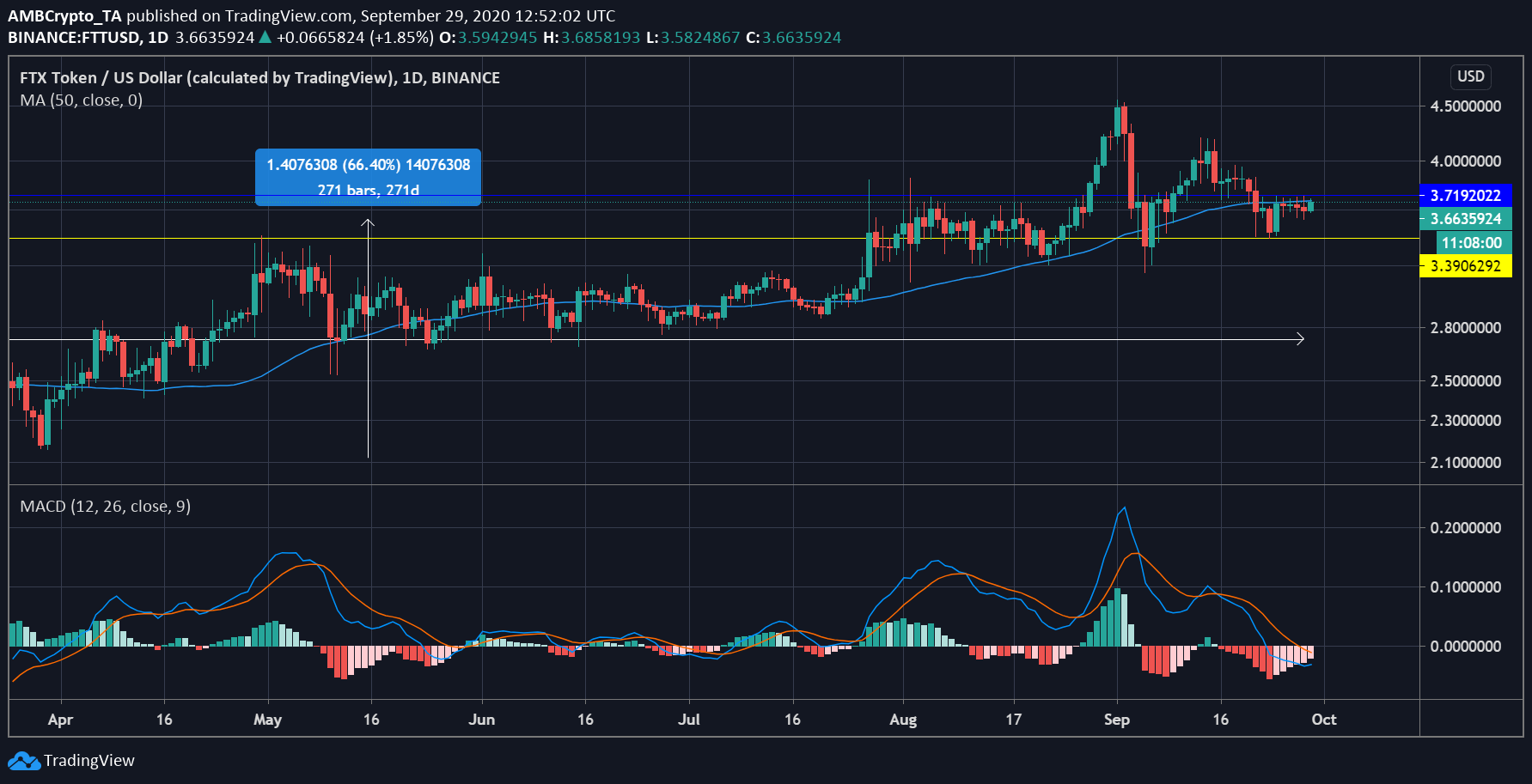 The FTX Token [FTT] has managed to return 66% to investors in YTD, but currently, the market was witnessing a sell-off. According to MACD the selling pressure was reducing in momentum but was still enough to keep the coin in the bearish zone. The price of the digital asset has been moving along $3.71 and $3.39 since August, apart from a brief breakout and sudden correction.