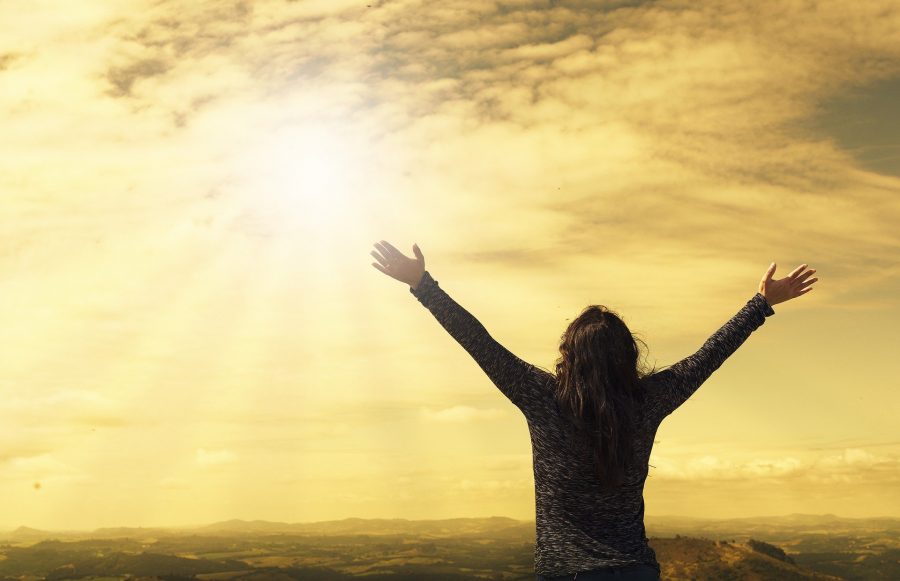 The current decade is approaching its summation and it is fair to say that the cryptocurrency ecosystem has been one of the largest growing sectors during this period. Bitcoin and other major assets have received massive attention in the economic landscape as the digital asset ecosystem transcended into a $200 billion industry.

The growth of digital assets and their distribution was obviously facilitated via crypto exchanges and over time, the competitive nature between such organizations has only increased. Although the likes of Binance, Kraken, and Coinbase are some of the popular ones in the frame, other exchanges have also risen in terms of activity over the past few years.

TAGZ, an Australian Cryptocurrency Exchange launched earlier in March 2019, has taken the industry by storm and at press time, it was the largest exchange in terms of adjusted volume according to CoinMarketCap. The exchange is licensed by the Australian Securities and Investment Commission (ASIC).

The growth exhibited by the exchange is commendable and considering TAGZ has been around for only 9 months, the accomplishment is noteworthy. It was also reported that the exchange ousted BitMEX, the largest BTC derivatives market, in terms of 24-hour volume by a reported volume of over $3 billion, whereas BitMEX registered around the mark of $1 billion.

TAGZ: How does it function and why was it getting so popular?

Just like any other major exchange, TAGZ facilitates crypto transactions on its platform where users can buy, sell, send, receive, and trade with their favoured assets. However, some of its attractive features explain its meteoric rise in the crypto space.

The majority of the exchanges in the space included a trading fee on their platform. Coinbase has a fixed fee of $2.99 for transactions up to $200 within the platform, whereas Binance charges a 0.1% fee for all trades. On the TAGZ platform, there is zero trading fee and there are no hidden charges after any transaction. The exclusion of trading fees has seemingly gained the attention of crypto traders around the world and given the exchange a definitive edge over its competitors. However, the platform does include a slightly higher withdrawal fee but the users are able to access instant withdrawals without the need for any processing delay or manual approval.

The cryptocurrency industry currently has thousands of exchanges hence legitimacy is a major concern to avoid the least credible ones. In that regard, TAGZ is the first exchange in Australia, that is fully regulated and consists of KYC/AML compliance. User’s information is secured with the AUSTRAC, inline with AML policy, which indicated that user privacy is a top-notch priority within the organization.

Digital assets are usually famous for dealing with high volatility hence it is important that certain transaction takes place rapidly in order to avoid losses. TAGZ reported that the exchange currently had the fastest trade engine in the business, outperforming the likes of NASDAQ. Such a statement would sit well with traders, as the platform is also able to facilitate over 70,000 transactions per second. The exchange also provides maximum liquidity to its traders as 20% of the company’s profit are allocated to the liquidity pool. However, according to CoinMarketCap, the exchange is currently not present in the top 50 liquid exchange.

Hacks and Online thefts are a common thing in the crypto industry hence it is of utmost importance for major exchanges to avoid loss of user funds. According to TAGZ, the asset funds are always kept in cold storage custody solution, so that the exchange is able to prevent any unsolicited activity.

The platform also boasts a security foundation by adopting a routine awareness program. The exchange’s AI detects the security threat in real-time and then the IP is temporarily blocked and the threat is neutralized. If the threat is substantial, the exchange goes under protection mode to eliminate the occurrence of any illicit activity.

It is important for any exchange to be user-friendly and the TAGZ user interface has been identified by industry experts to be extremely easy to operate. The exchange also has an implemented SHA-384 layer encryption, which promotes multi-server cross-referencing. Users also have to option to access their account 24 hours a day to access their asset trading and balances.

One of the key initiatives promoted by the platform is TAGZ Affiliate Program. People who become members of the affiliate circle are rewarded with significant commissions, which is in line with some of the highest in the industry. The members are paid every 30 months and it is stated that members could earn up to $10,000 per month.

The structure is fairly simple as TAGZ profits from customer’s transactions by charging a fee on each buys and sells conducted by the customer. A part of that fee is collected and affiliate members are offered 25% of the net fees that are collected by the exchange.

The platform indicated that the major goal for the coming year is to improve liquidity on the platform, Bryan Seiler, CEO of TAGZ, stated,

“The focus for us is in 2020 is to increase the liquidity on our platform even more which in return will bring on board more traders and users of our exchange. We are also working on releasing our new mobile app for iOS and Android devices which will be released shortly.”

The plan of action and features exhibited by the exchange are recommendable. The exchange has been on the rise in 2019 and the recent volume spike over the likes of other major players is a positive sign. In order to reach a higher level of credibility, it is necessary for the exchange to focus on liquidity as mentioned earlier, which could bring in more users on their platform.

No ETFs, No problem; SEC still took a shine to institutional crypto