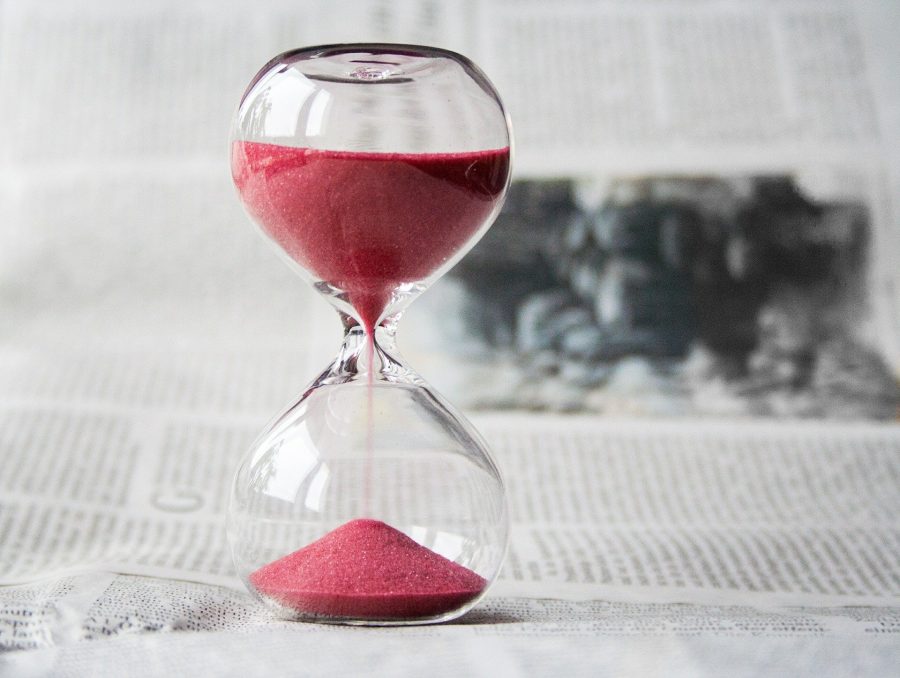 Litecoin’s price peaked before Bitcoin in 2019 as the coin registered a yearly high of $146 on 22 June. After the peak, as the valuation started its periodic slump towards the second half of the year, a descending channel started taking shape in the market.

The price broke out of the pattern on 10 January after surging by 20.49 percent during the start of 2020. The bullish rally allowed Litecoin to breach multiple resistances at $58, $65, $71 and $79 during the period, but the token ended up registering a rising wedge pattern.

On 15 February, Litecoin’s price underwent a bearish reversal, with the price breaching key support levels. The coin managed to consolidate above support levels at $58 and at press time, signs of recovery were back, opening up the possibility for two cases.

Case 1: Considering the fact that a lack of strong bullish momentum is still evident on the charts, Litecoin may consolidate between the range of $58 and $65 over the next few weeks, before eventually breaching resistance at $65.

Case 2: A similar rally may see LTC’s value accelerate at a quicker pace once again, with a possible breach of $71 by the start of April. At press time, the trading volume has been significant over the past few days, suggesting that the current price levels are at a stable state.

According to the VPVR indicator, trading volume has been high between $58 and $62 over the past 6 months, an observation that suggests that the price may find it difficult to break above the Point-of-Control and resistance levels at $71.

Litecoin Bearish on the Gann Fan?

However, on analyzing Litecoin’s movement using the Gan Fann indicator, the valuation currently mediated under the 1:1 price to time ratio line. Any consolidation under the 1:1 mark rings bearish alarms from a long-term perspective and investors may start selling off positions based on this indicator.

With market fundamentals improving, it will be unfair to count Litecoin out at the moment. However, a major bearish sign cannot be dismissed. Scaling above $66 seems imperative or another slump could be on the cards.

Bitcoin’s trading dominance on Binance falls by over 13%