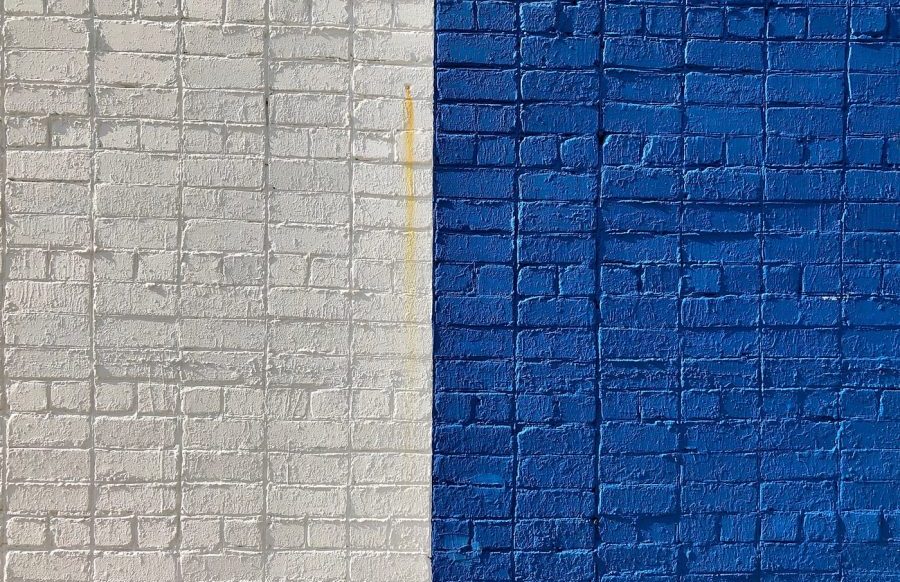 Litecoin block reward has halved from 25 LTC to 12.5 LTC. The 1,680,000th block was mined. 75% of total Litecoin has already been mined. Speculations and predictions regarding the price direction of the silver crypto were prevalent on crypto twitter, and as Charlie Lee stated everything will be back to normal soon after the event.

According to the previous price movements of both Litecoin as well as Bitcoin halvings, it is bound to soar eventually.

The converging Bollinger Bands indicated low volatility in LTC’s price. For the one-day chart, Awesome Oscillator pictured a bullish momentum for its valuation, while Chaikin Money Flow indicator also pictured a bullish phase for the coin.

Since the halving, 12 blocks have been found in 17 minutes.

Seems like miners have not shut off their hashrate at all. Instead, we are mining at a rate of a block every 1.4 minutes on average, which is much faster than the expected 2.5 minutes.

US SEC Commissioner Hester Peirce: US is not sitting ‘idle’ over crypto regulations