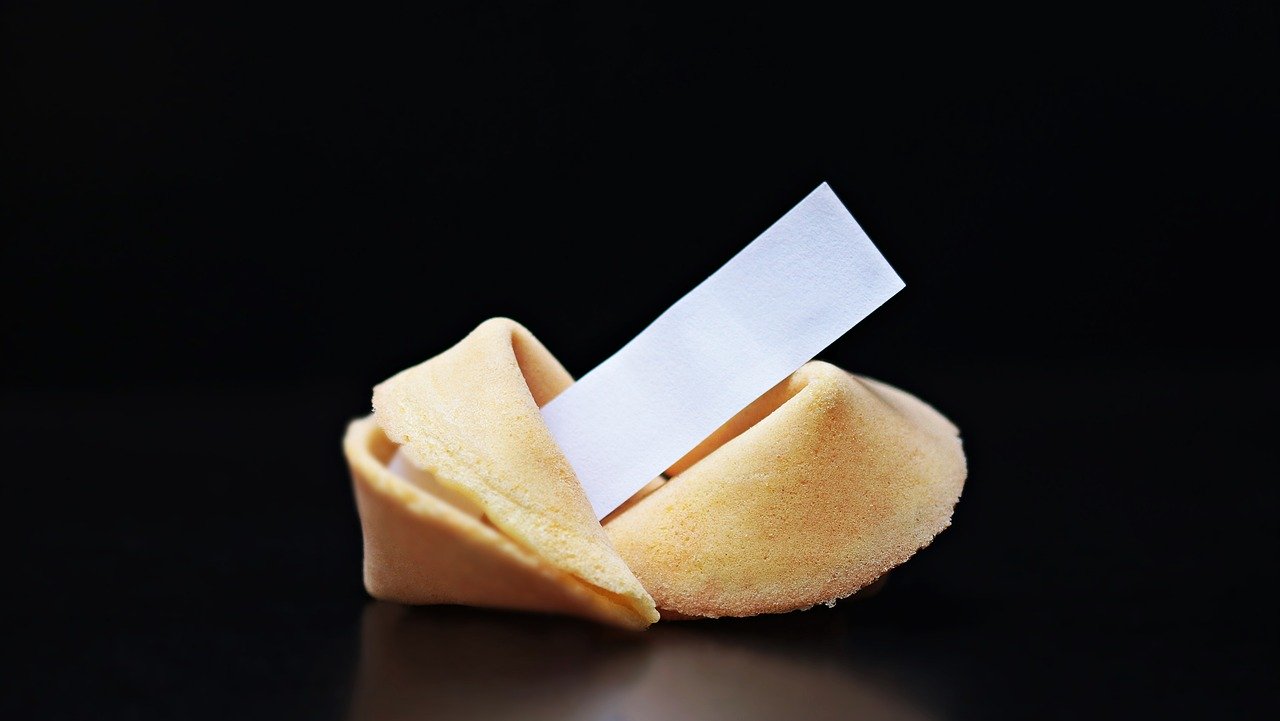 Bitcoin’s consolidation under the $10k continues to have a host of different effects on the altcoins market, with some gaining in value while others experiencing a negative impact. This was the case yesterday as well, something that is unusual since most of the market shares a high correlation with the world’s largest cryptocurrency.

Litecoin, the silver to Bitcoin’s gold, was ranked 7th on CoinMarketCap, at the time of writing, a few places down from a few years ago. Like most of the market, the LTC market was also hit badly by the market crash in March. However, unlike many other alts, LTC is still some way from reclaiming all its losses following that crash. At press time, LTC was priced at $47.29, with the crypto having fallen by over 3% over the last week.

That being said, LTC’s price did see some significant changes over the past few days, which is why volatility remains something to look out for. This was confirmed by the wide mouth of the Bollinger Bands. Further, the Chaikin Money Flow, following a brief hike, was continuing on its downtrend, at the time of writing.

While LTC doesn’t have much to report regarding its price, it’s doing well on the development front after MimbleWimble developer David Burkett recently revealed codebase progress and the successful building of a testing framework.

The controversial fork coin led by nChain’s Craig Wright has been in the news a lot over the past year or so. However, not always for the best reasons as BSV’s proponents have often found themselves entangled with other crypto-community members. The BSV delisting spree last year was a consequence of this, which is why, perhaps, BSV has historically recorded a lot of wild volatility. At the time of writing, Bitcoin SV was observed to have recovered all its losses from Black Thursday, with the token climbing by over 7% over the past 10 days.

Unlike Litecoin, BSV’s market was fairly bullish, with the Parabolic SAR’s dotted markers found to be under the price candles. However, the MACD wasn’t as definitive as the MACD and Signal lines were very close to each other on the charts.

Bitcoin SV was in the news last time around after the Bitcoin Association in its recently-released annual report claimed that it now rivaled VISA for transactions-per-second.

The 47th ranked crypto on CoinMarketCap, Algorand was one of the worst-affected alts in the market after Black Thursday. What’s worse, while most of the market has been recovering somewhat, ALGO is still a long way away from recovering all its gains. In fact, ALGO, priced at $0.20 at the time of writing, was still closer to its support, than its resistance. While the token fell by over 6% in the last week, volatility remained largely an anomaly in the market.

The Awesome Oscillator highlighted a lack of positive momentum in the market, while the Relative Strength Index continued to mediate between the oversold and overbought zones.

Algorand made headlines yesterday after Verady, a crypto-tax accounting company, announced that it will be unveiling a partnership with Blockchain.com and Algorand.

Libra 2.0 may end up being a massive threat to central banks’ CBDC hopes