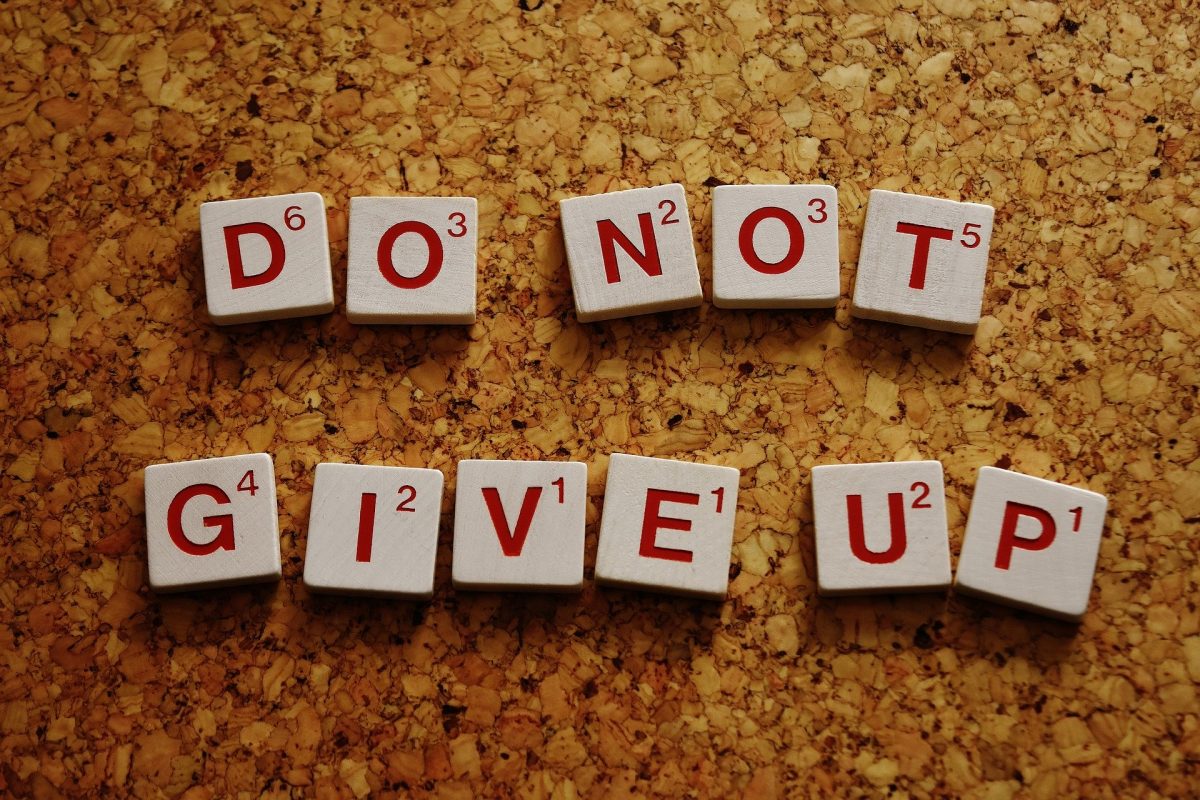 From 29th April to 7th May, Bitcoin’s valuation has risen from $7714 to briefly touching $10074. That is a hike of 30 percent in a concise window, but it is not something we haven’t seen before.

However, the bullish sentiment in Bitcoin’s market is undeniable at the moment, and there is a sense of urgency shown by the investors before the halving. 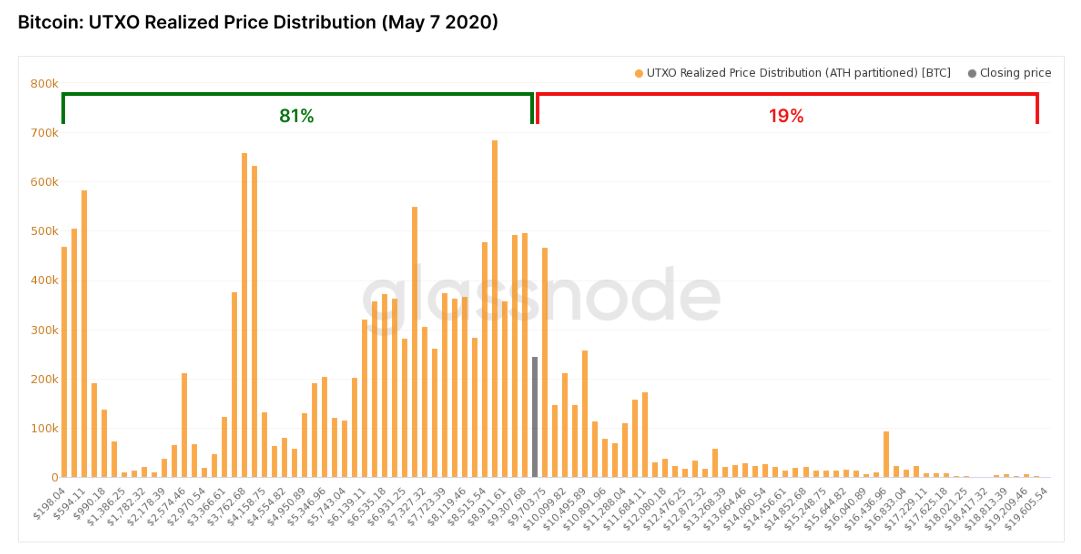 Now, according to Glassnode’s recent tweet, it was indicated that 81 percent of the total BTC in circulation were incurring a profit in the current market state. The above chart illustrates Bitcoin’s UTXO Realized Price Distribution which exhibits that the quantity of Bitcoin last moved at a certain price range.

It can be analyzed that the quantity of Bitcoin last moved between $6100 and $9700 is very high, which meant that after these price points were reached, the amount of BTCs was not moved anymore afterward.

Such a sentiment completely falls in line with the improving hodling approach of recent investors. The Hodler Net Position Change has remained positive over the past 8 weeks and indicated optimistic longer-term confidence before the halving event.

The chart above clearly exhibits the confidence of long-term investments in Bitcoin, which has surged drastically since the start of April and continued in the month of May.

A significant increase in the accumulation of BTC over the past few weeks can also be explained by the fact that the market is viewing Bitcoin as a safe haven option at the moment amidst uncertain traditional asset class.

The UTXO RPD chart can also be verified by the number of addresses that are currently profitable in the industry. According to data from intotheblock.com, a total of 25.39 million had profitable positions in the market, whereas only 12.35 percent of the total addresses were at a state of loss. 1.18 million addresses remained at break-even valuation.

However, we could possibly see a shift in these metrics after the halving. It can be speculated that the hodling sentiment might remain high or reduce considering the re-adjustment of Bitcoin‘s difficulty is bound to drop the prices. With depreciation in value, historically post-halving, it has taken Bitcoin a longer period of time to incur profits, hence the 30 percent rise in 8-days, may not happen for a long period.

Bitcoin halving and pandemic pressure builds on the CME