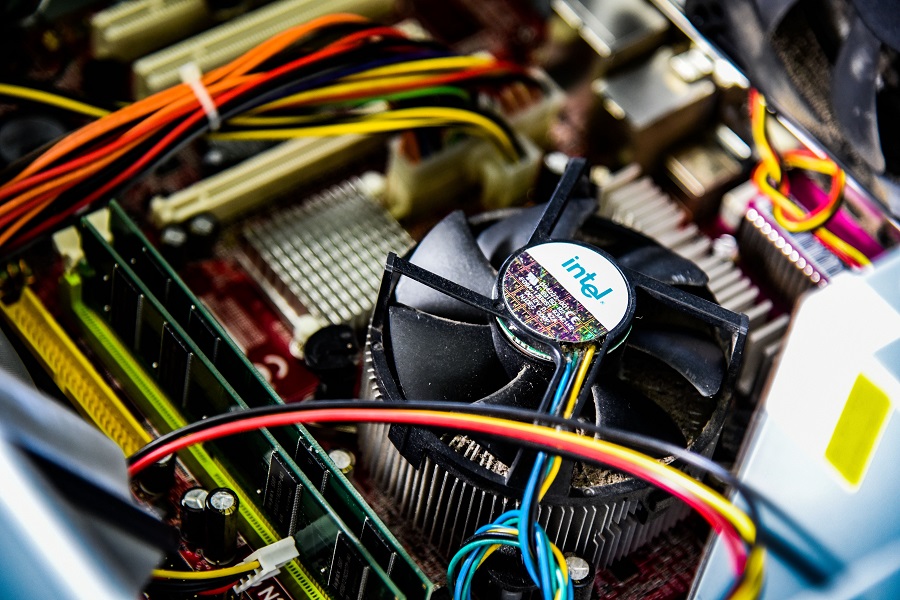 The cryptocurrency ecosystem looks like it is back to the early days before the 2017 pump. Bitcoin is back above $10,000 causing mild euphoria among the users; this has also caused a surge in a lot of altcoins. Bitcoin SV [BSV], in particular, has performed better than any of the top 10 cryptocurrencies, as seen on CoinMarketCap. Bitcoin Cash [BCH] and Litecoin [LTC] have also surged by 118% and 84% respectively.

However, the surge for BSV caused it to surpass its previous high of $254 and reach a brand new high at $458. Times like these, people holding the coin tend to take profits, including the miners. First spend is a metric used to measure the movement of freshly minted coins into the network and gives an idea of miners’ state of mind.

A comparison of this metric for top PoW coins showed how each network is. A lot of Bitcoin miners are currently happy with the current price, however, with the exception of a very few that are dumping their coins. The same goes for Litecoin and Bitcoin Cash, the number of miners currently spending their freshly minted coins are negative. 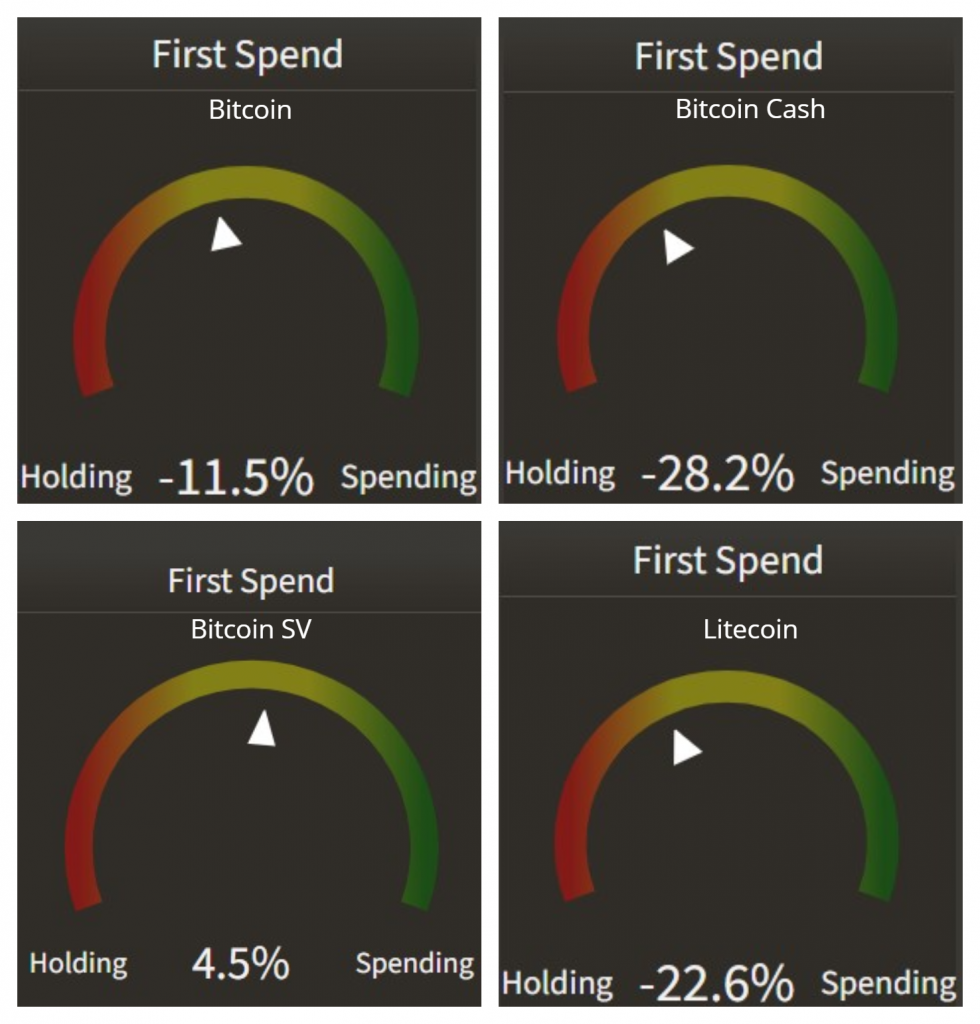 Unfortunately, the same cannot be said for Bitcoin SV, which, as mentioned before, as reached a new all-time high. Miners and users are both bound to sell their coins to profit. Hence the percentage of ‘first spend’ for Bitcoin SV is positive.

For Bitcoin SV, the miner’s first spend is at 6,282 BSV, with each BSV worth $345. The reason for BSV and BCH pumping is due to the fast-approaching halving, which, historically, for PoW coins means a rise in price. This is due to the inherent economics of the PoW coins which is similar to gold. In addition, the first spend can also act as selling pressure for the coins and affects the price. It is an important factor that plays a crucial role in outlining the mining community, in general.