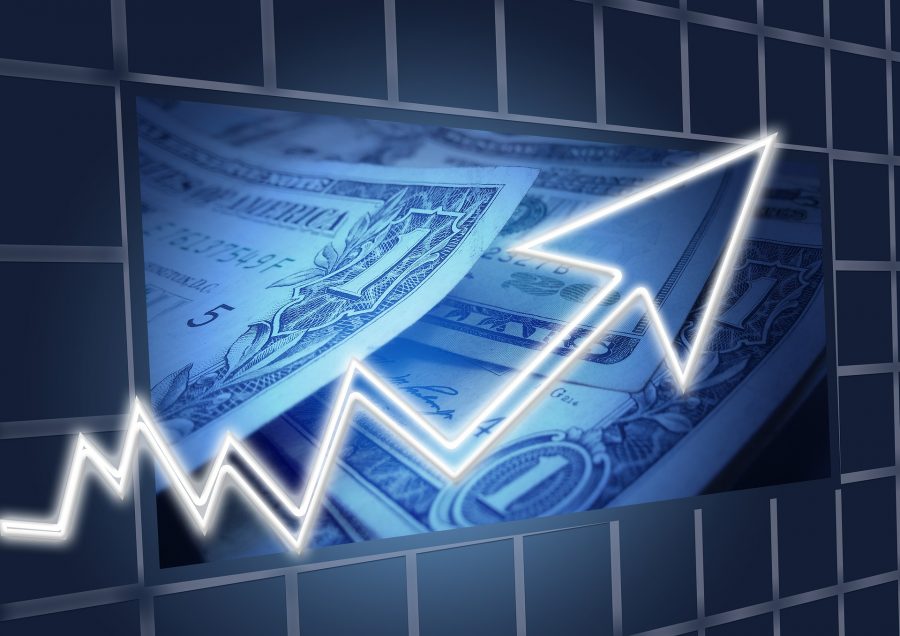 The cryptocurrency world had been eagerly waiting for Bitcoin [BTC] to breach crucial resistance at $9.8k and enter the $10k club. Even though Bitcoin’s price did surge past the $10k mark, it couldn’t hold it. Following the $10k spike, Bitcoin fell by 4.55% and despite several recovery efforts, it couldn’t retrieve to $10k. At press time, Bitcoin was valued at $9,793.87.

Bitcoin might have to wait to climb back up to $10k, as there are certain corrections still due. Despite corrections, the overall crypto market appeared greedy according to the Fear & Greed Index. 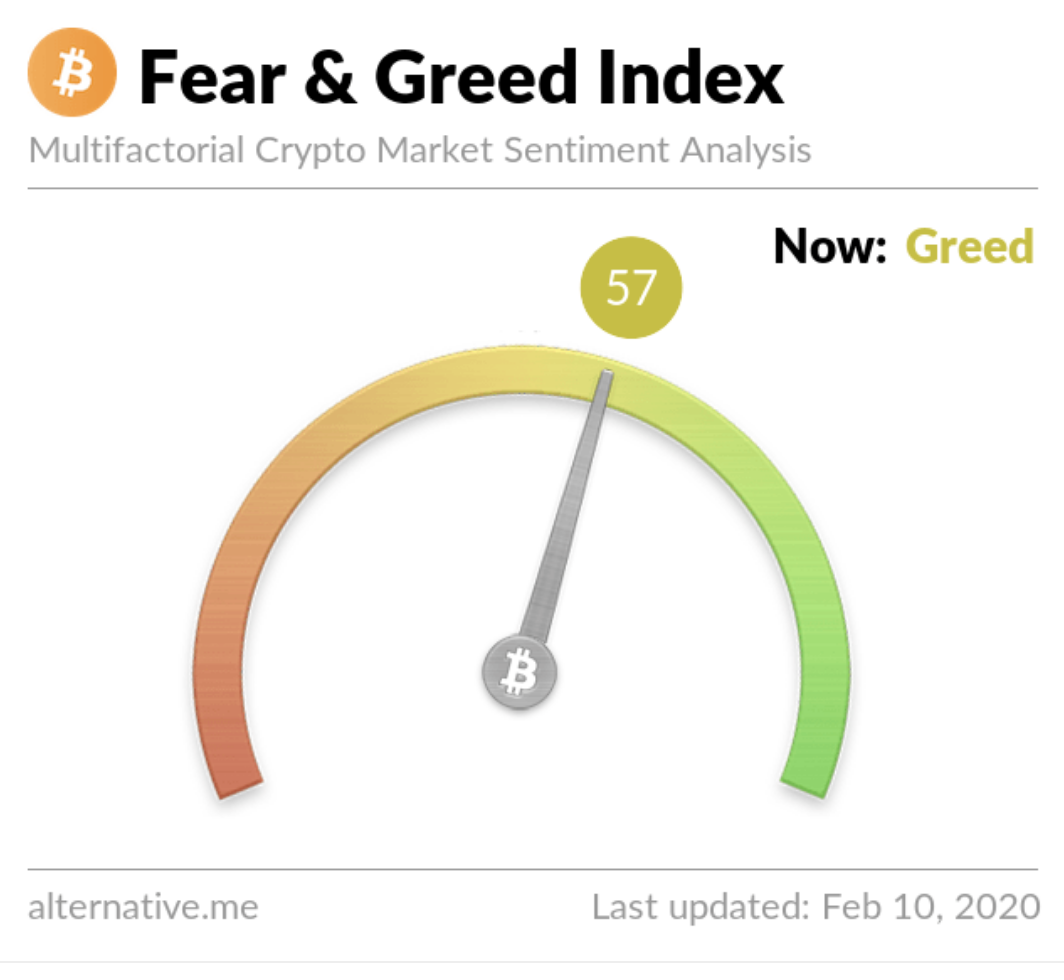 As for the Bitcoin Futures market, the investors are deeply engrossed in the market as the open interest on most exchanges appeared to be rising, including Bakkt.

Before Bakkt launched there was much anticipation of Bitcoin’s price swinging high, however, the launch was unable to create an impact on the Bitcoin market. Even though open interest started to rise on Bakkt, it failed to come close to the trading volumes registered by the unregulated derivatives market. Its reliance on clearing brokers, while lacking an option to margin trades are few things keeping it from becoming a success, according to the CEO of Three Arrows Captial, Su Zhu.

Zhu noted the cost of operations on Bakkt was ten times more expensive than on BitMEX or Deribit. Adding to these problems, Bakkt’s services were not available 24X7 and lacks the ability to trade infinitesimal sizes of transactions. While users contributed that:

“It’s not even gaining vs coinbase because while bakkt app aims to be retail forward, the exchange is not. Retail doesnt want to pay both execution fees and broker fees to trade a contract. They just want to go.”