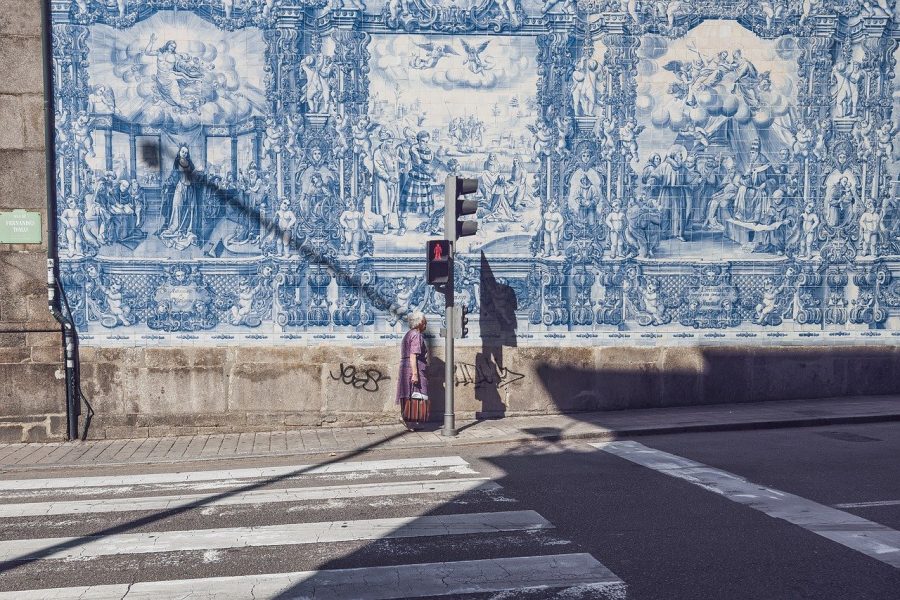 Blockstream’s pioneering sidechain-based settlement network, Liquid, has resulted in being one of the leading Bitcoin sidechains. Allen Piscitello, the company’s VP of Product, recently featured in a Stephan Livera podcast to provide an overview of the ecosystem in relation to Bitcoin. Highlighting the workflow, Piscitello added,

“Liquid is accessible to the public. It’s very similar to Bitcoin and you can do things including issue assets, peg in, send transactions, all without any permission from the rest of the network. The only thing you need is you need some liquid Bitcoin to be able to pay transaction fees.”

The entrepreneur also pointed out that Liquid helps users shield various information from the public, which are generally public while dealing with Bitcoins. He also highlighted that for this exact reason, people intend to follow “whale alerts” and “end up losing a lot of your potential position because of this information is leaking.”

“Confidential transactions is really important for making sure your competitors or people that are trading against you don’t necessarily know what’s going on. Whenever you see a transaction in Liquid, although the amounts are shielded, you can still verify using the cryptographic proofs that are provided. “

Moreover, Piscitello also shared Blockstream’s long-term plan with Liquid Network, wherein the company will enable cross-platform trading without having custody of the user’s funds. Ending the conversation, he warned the viewers that as Liquid Network grows, it will attract a large number of scammers, primarily because the network will enable anyone to create tokens.

He added that “it’s up to the investors or the people buying them to understand what they are” and that Blockstream is trying to create an infrastructure that can help users protect themselves from these types of scams.

Related Topics:Liquid Network
Up Next