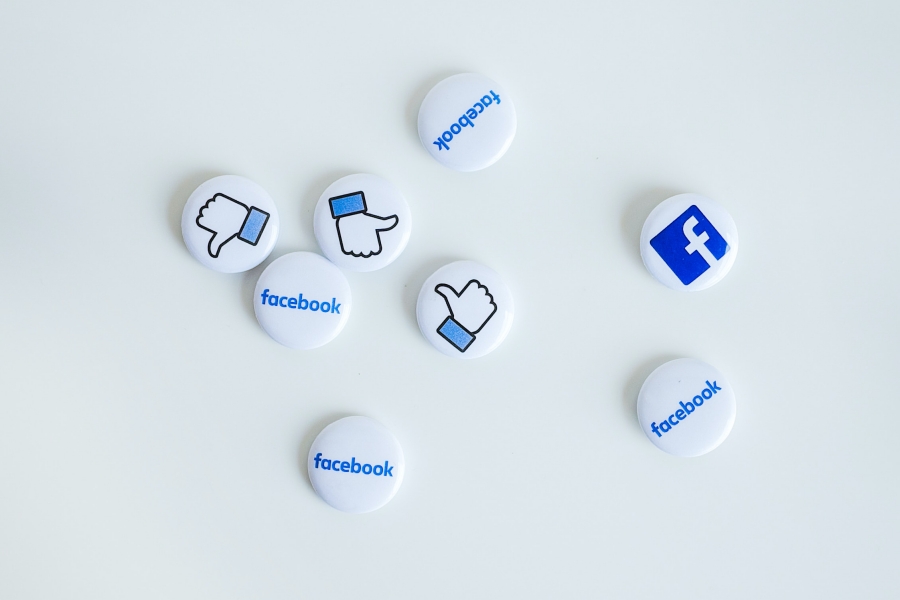 If you had to choose who controlled your money, would you pick the government or a private company? While it is unlikely you would pick either, this is the choice nations have to make as Facebook’s Libra cryptocurrency project pushes toward its goal of a global economic takeover.

In an article published in Financial Times titled ‘Facebook’s Libra is a threat to national sovereignty‘, France’s economy and finance minister, Bruno Le Maire, reminded that 11 countries relinquished their national currencies in favor of the Euro in 1999.

“They didn’t just say yes to a new currency as a medium of exchange; they consciously decided to transfer part of their sovereignty to the European level.”

In this case, control over financial policy and sovereignty was still held by public institutions, who also held the responsibility for the actions they took in that regard. The fact that Libra is facing hostility from nations further adds to the narrative that they do not think a private organization holding essentially absolute power over a global currency would be in their economic favor.

“Libra would be pegged to a basket of currencies and managed by a group of private companies.”

France was the first country to publicly denounce Libra, swiftly followed by Germany. The two nations in a joint statement said that no private entity can claim monetary power which is inherent to the sovereignty of nations. After PayPal backed out of funding the Libra project, U.S. regulators wrote a letter to payment providers Mastercard and Visa, requesting them to reconsider their decision to back the project and its endeavors. Switzerland has also warned that Libra would face severely increased scrutiny if it were to be implemented within the country.

However, this does not reflect these nations’ stance on digital currencies. In fact, several countries that have been openly resistant to allow Libra’s operation within their borders have announced that they are experimenting with state-controlled digital currencies. And that includes France.

“First, we should develop innovative national and cross-border payment methods which are faster and less expensive. We expect banks and payment providers to deliver quickly. Second, we should consider the creation of central banks’ own digital currencies, in the medium to long term,” said Le Maire.

Instead of trying to make friends, Facebook has been trying to push forward the idea that they are the enemy of the enemy, and that Libra should be adopted before PBoC launches China’s official digital currency in order to hold an economic advantage over them.

Though nations are wary of China and eager to develop strategies and innovate technologies to combat an economic takeover, picking Facebook over China would only put them between a rock and a hard place.  Even nations that aren’t entirely opposed to Facebook’s project don’t seem in outright support of it either.

While the implementation of a global currency could potentially change the financial landscape of the world and improve interactions between national economies, it is clear that Facebook, or any private organization, should not be leading the way toward this future.