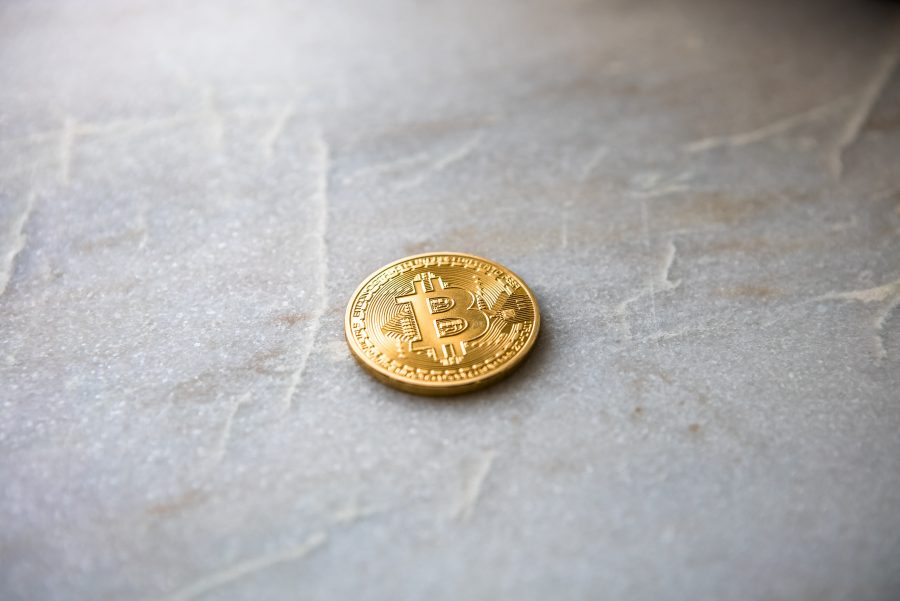 One of the drawbacks the U.S regulators have constantly faced in the cryptocurrency space is the lack of regulation that was put forth, and, notably, this has been cited as one of the reasons that has stifled the growth of the market in that region.

In response to this, several proposals have been made to ease the entire process and give a clearer standing. One such attempt was made by Congressman Warren Davidson earlier this year with the reintroduction of the Token Taxonomy Act.

The act intended to give cryptocurrencies an extensive legal standing in the U.S while addressing various concerns as to how individual state laws interact with the bill.

Kristin Smith, Executive Director of the Blockchain Association, spoke about whether or not there was progress with the Token Taxonomy Act, during an interview with The Scoop.

On the topic, she said,

“We haven’t had as much time to focus on that with all that’s going on with Libra. But prior to the Libra announcement […], There have been a few more co-sponsors that have been added to the bill, but we haven’t been able to devote the time it takes to get a bunch more on board.”

She went on to say,

“[…] as we get into the new year, we will hopefully have a little bit more bandwidth to get back to some of our offensive stuff, too, once we get through this Managed Stable Coins are Securities Act”

“Well, if it’s taxed like bitcoin, then it’s taxed as property, so there would be capital gains tax implications. Now, if their goal is to have a stable coin […] I’ve seen analyses that these sort of dollar-backed stable coins are not, they’re more like a gift card, right? Like they’re not taxed–so I think it ultimately depends on how Libra is structured to figure out how it would be taxed”