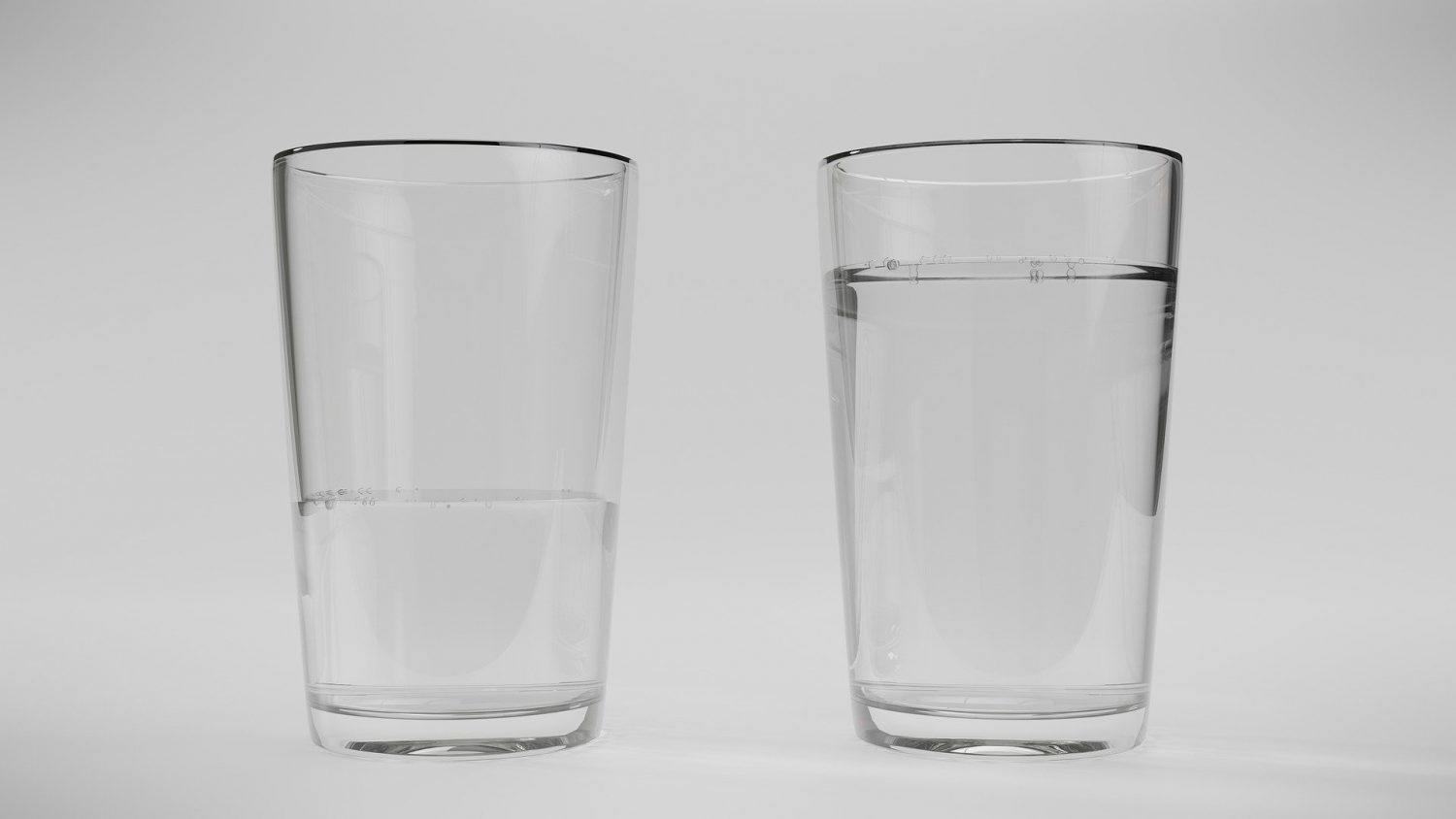 When we talk about price surges in the digital asset industry, it must be noted that while some bullish rallies may go on for a couple of months, some take place over a period of just 24-hours.

Before Bitcoin‘s 3rd halving on 11 May, the last bull rally was on 29 April, a period during which the crypto-asset went on to register a hike of 16.23 percent, gaining by close to $1300 in valuation.

Now, the common belief behind most bull runs is the influence of high buying pressure.  In a recent blog post by Kraken, the impact of buying pressure was explained, as well as the importance of selling pressure.

Now, most purists in the space have always attached the notion of high selling pressure with a bearish run, but according to the aforementioned blog, the bull run on 29 April had active sell volume for a duration of 681 minutes, whereas the buy volumes lasted for only 505 minutes. 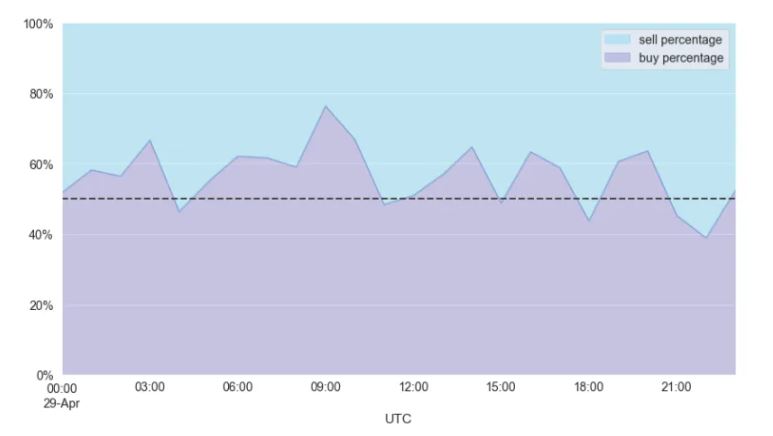 In terms of market order, buy orders volumes were obviously higher in comparison to sell order volumes, but the fact that sell volumes covered most of the day during one of the biggest day-spike bull runs, is an odd interpretation, if looked at superficially.

The post also highlighted that during the bull run, a significantly higher volume of sell orders was grouped near the lowest asks, but buy orders were more spread out away from the highest bids. The post said,

Therefore, there was a significantly higher volume of sell orders within 3% of TOB, when compared to buy orders.

As mentioned above, the tight grouping of sell orders was due to high buying interest. Whenever a smaller volume of asks would surface on the order books, these orders would be located by buyers as a bargain and it will be bought up, to balance the sell-side of the book.

It is therefore important to understand that during a bull run, sell interest is important because sellers are happy to get a higher price for their crypto-assets.

Hence, Bitcoin’s 29 April breakout revealed the different traits in terms of self-interest and buy-side interest, one wherein trading psychology and quick execution of sell-orders kept the price on a rally. The distraction facilitated by buying pressure on its own will fail if there isn’t a healthy sell-side interest as well, in the form of market orders.

Related Topics:Bitcoin rallyfeaturedKraken
Up Next

Bitcoin might benefit from United States’ rate cuts, but all is not certain