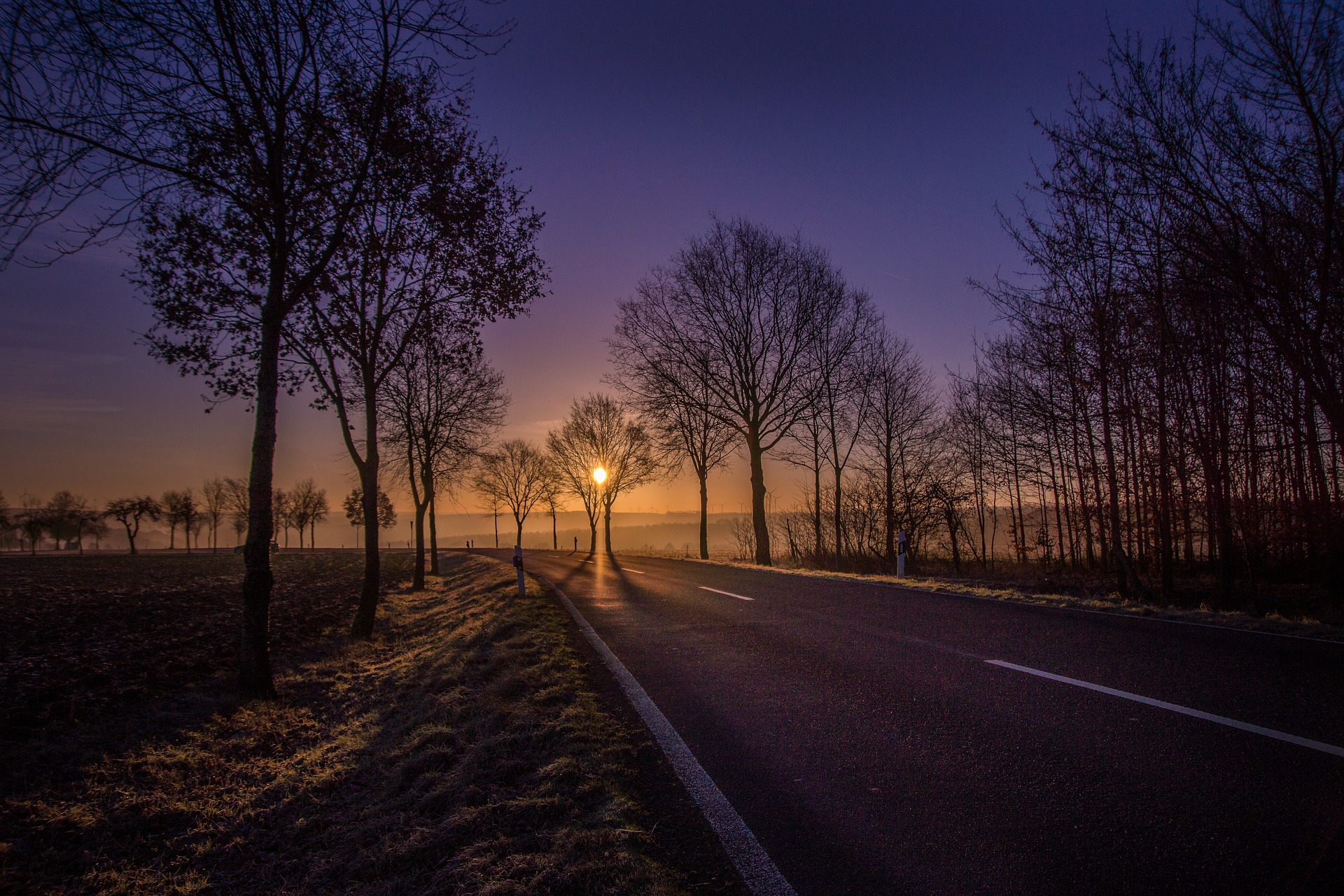 As we approach the 2nd half of the year, BTC community is currently gearing up for fundamental changes. Kraken’s recent Volatility report indicated towards shifting trends going into June 2020. As the price continued to consolidate right under the $10,000 mark, Bitcoin seemed primed to break away from its stagnancy.

According to the report, June has exhibited negative returns only twice since 2011; the positive returns have been limited to mostly around the 14 percent mark. However, out of two previous negative June turnarounds, the last one occurred during June 2018.

June has also been known to be more volatile than May. Since 2015, volatility percentage has consistently increased in June; last year, volatility was as high as 100 percent. 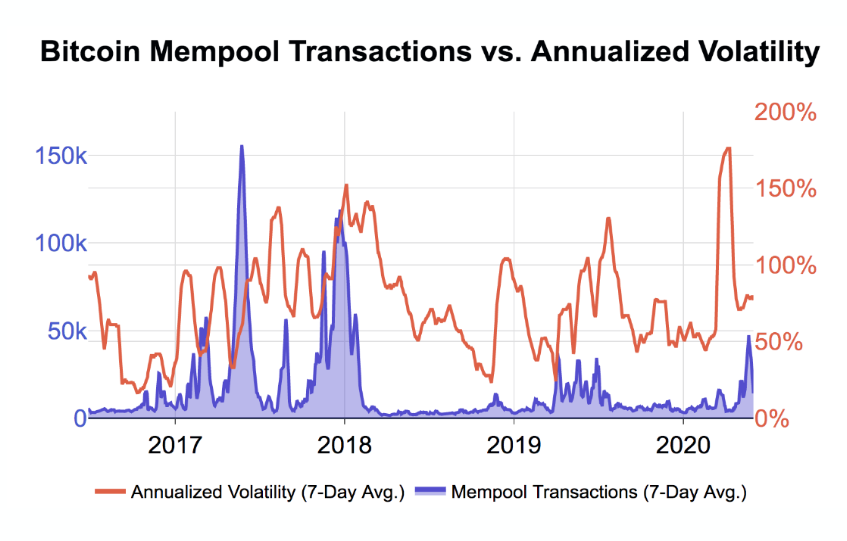 “While a positive feedback loop between price volatility and a subsequent desire to move bitcoin exists, it’s unclear what collective influence bitcoin’s supply, demand, or network dynamics have that accelerates said trend.”

Even though the above report suggested Bitcoin might be primed for a period of volatility, BTC’s 3-month Implied Volatility levels begged to differ. 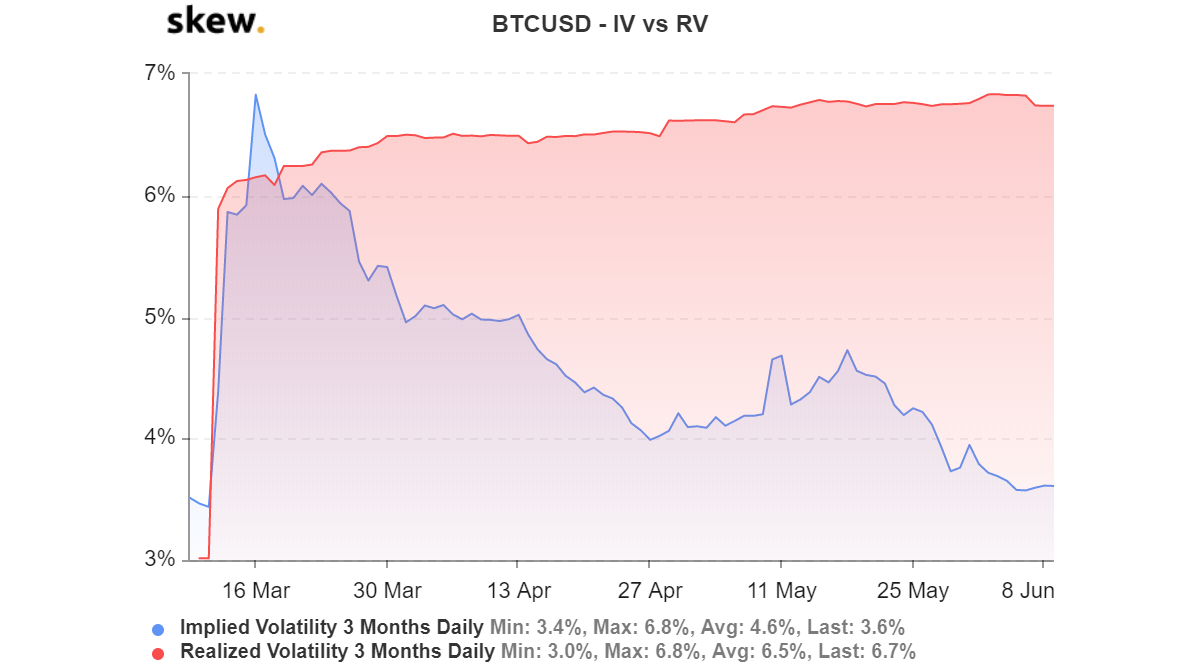 Bitcoin’s Implied Volatility has steadily decreased since hitting its peak this year in March. From a high of 6.8 percent, IV has reduced to almost half. Such low levels of BTC IV suggest a subdued volatile period for Bitcoin in June.

A breakout could be(is) imminent

Even though there is a contrast in past and historical data, the volatility might follow past indicators by the end of the month. Bitcoin’s volatility may spike due to the current bearish breakout as the asset failed to sustain a position above $10,000 four times in May.

Concerns regarding over-exhausted buyers could be real, as investors might lack optimism.

Additionally, as previously reported over 814 million in BTC options contract are expiring on June 26th. Expiry of these derivatives could impact BTC’s price either way, but a spike in volatility could be inevitable.

Siberia could be a gold mine for Bitcoin miners

Ethereum txn fee shot up to $2.63 mn for one transaction