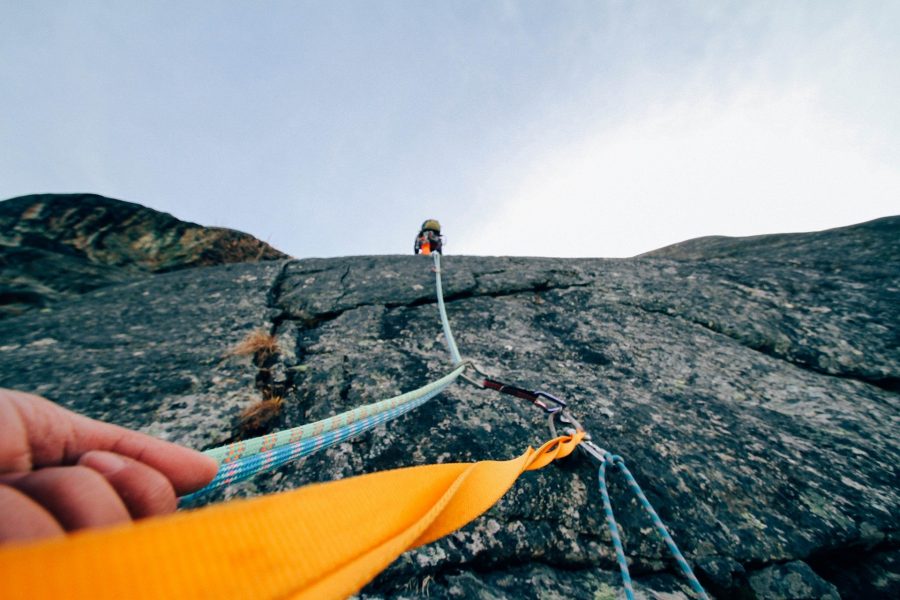 MakerDao‘s ecosystem has been significantly active over the past month. On 18 November, the Foundation announced the launch of its new Multi-Collateral DAI, which added a list of new collateral, other than Ethereum, to DAI so that the virtual asset could be collateralized by a set of assets.

However, according to Uniswap daily USD trading volume, DAI has not been able to surpass its predecessor, Single Collateral DAI.

According to dune analytics, the trading volume of DAI has consistently lagged behind SAI over the past 11 days, ever since its launch. On 22 November, when the collective market suffered a decline, SAI recorded a trading volume of $2.7 million, whereas DAI only managed $832,000. On 28 November, SAI’s trading volume was $239,926 and DAI’s were less than $100,000.

Such a scenario was first predicted by BZX Co-founder Kyle Kistner in a panel discussion earlier this month.

Kistner highlighted that he had failed to see a substantial upgrade from the previous Single Collateral DAI (SAI), adding that he believes a Multi-Collateral DAI (DAI) brought in a number of challenges and risks. The addition of DAI would also increase the complexity of the current system. The BZX Co-founder had also said that he was skeptical about whether the diversification provided by DAI outperformed the novel functionality of the current system with DeFi.

After the launch of DAI, MakerDao’s Mariano Conti had said that new multi-collateral assets had racked in impressive numbers in the first 12 hours.

Defending the case of DAI, Rune Christensen, Founder of MakerDAO, stated that a multi-collateral asset was making the DeFi ecosystem less susceptible to future problems. He reiterated the fact that if the DeFi space continues to scale at the current rate, SAI’s economic credentials would be in jeopardy in case of a financial crisis.