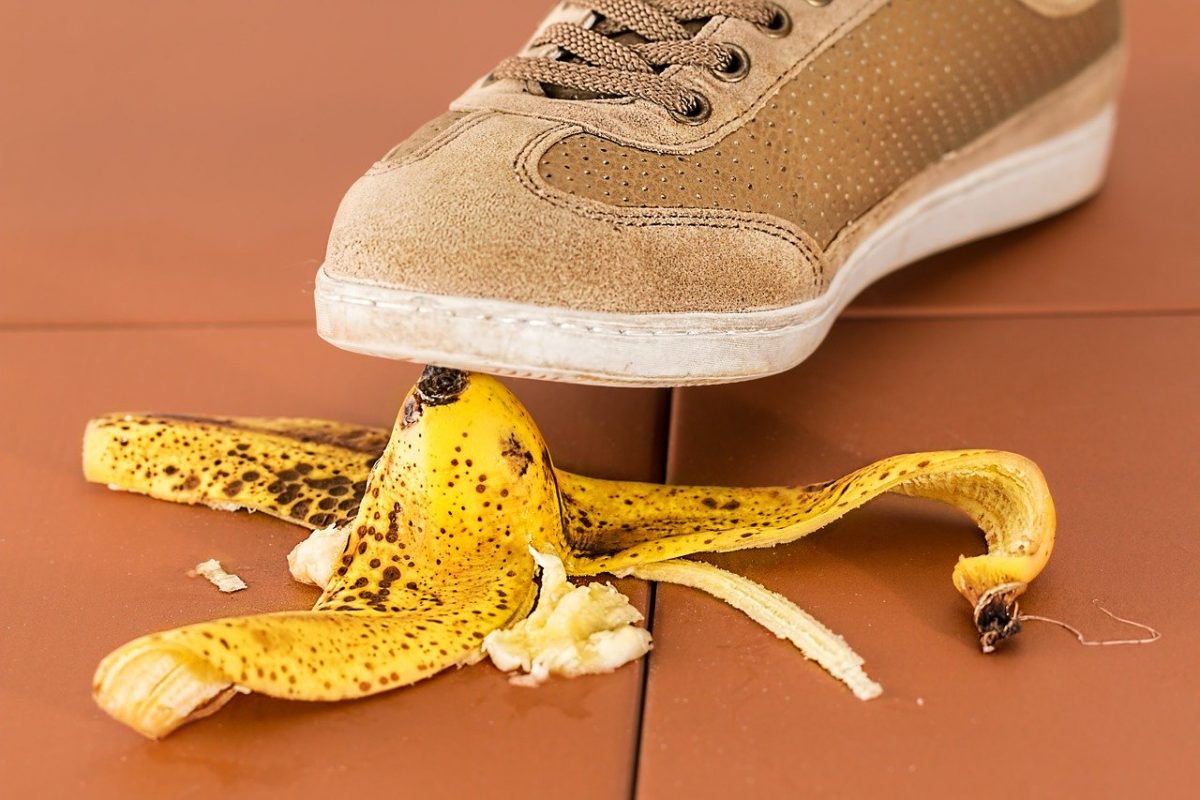 “Unfortunately, we did make a mistake that we didn’t recognize what we’re doing was actually impacting the voting. They still have contentions between Justin and the Steem community, [but] that’s their problem we’re not involved.” – CZ.

The dispute over social media community and content-focused DApp Steem’s alleged “takeover” and Tron Founder Justin Sun appears to have cooled down, up to an extent.

However, it did have a lot of lessons for many in the crypto-community. For instance, many believe that it taught the community how a crypto-entrepreneur can subtly try to win control over a blockchain’s governance, with the backing of other institutions in power, but most importantly, with these entities not even realizing it.

In a recent interview, Binance CEO Changpeng Zhao gave his thoughts on the subject, admitting,

“For Steem, we made a mistake. We thought it was a regular upgrade. We didn’t know there was a contention in the community. We do this very often in terms of the hard fork soft fork upgrades. But our fundamental view is very simple. We do staking so that the users who hold coins get the financial benefits of these staking rewards.”

Setting the record straight on Binance being a “neutral” platform, CZ went on to say that the team has no intention of playing a role in the voting governance of a blockchain, emphasizing that Binance will especially not use the users’ funds to vote for them.

The executive also stated that if users want to vote, then Binance may hold a vote for them on its platform following which, the platform would relay that vote onto the blockchain. However, having said that, CZ clarified that the cryptocurrency platform “does not want to be in a position to make such decisions” by using user funds.

Crypto-exchanges such as Binance and Huobi had previously coordinated with Sun’s acquisition of Steem blockchain. However, following the uproar, the two platforms withdrew support from Sun and in turn, announced aligning with the Steem community’s hard fork to create the new Hive network.

The hard fork, Hive initiative, had gone live on 20 March and stemmed from a community-led backlash protesting Justin Sun’s takeover of the blockchain. It described the decentralization goal being “moving away from a single point of authority, and to capitalize on and encourage the potential that has gathered in our community.”