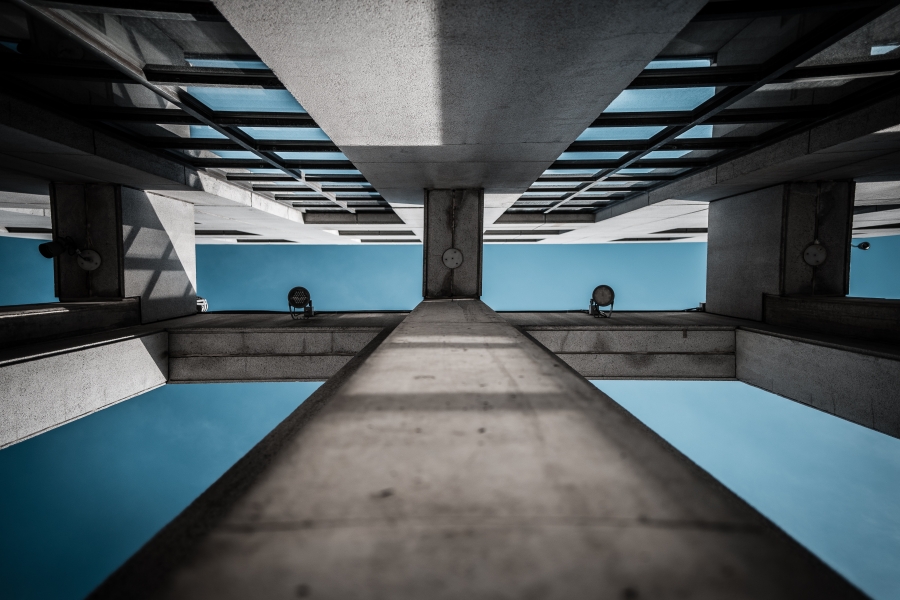 Japanese financial services and online brokerage firm, Monex, is in the news today after it announced that it had decided to grant Bitcoin as mid-term shareholders’ benefit for the 2019 fiscal year to shareholders with shares, as of 30 September. This benefit would be in addition to existing shareholder benefits.

The official notice goes into details as to why this change is being made, stating that the company is responding to increasing demands for building assets in cryptocurrencies. Monex would grant Bitcoin equivalent to 500 yen to those shareholders who hold Coincheck accounts, an exchange which is operated by the company’s subsidiary, Coincheck, Inc.

However, Monex clarified that it is still undecided on whether this trend will continue post fiscal year 2019 (i.e, after March 31, 2020).

Shareholders must hold at least 100 shares in the brokerage accounts of Monex as of 30 September or 31 March each year, and must trade at least once per the referred period to be eligible to receive dividends in Bitcoin. The trading only applies to cash trading and not margin trading.

Shareholders recorded in the shareholders list as of 30 September are required to open a Coincheck account and complete the application by March 31, 2020, in order to receive the 500 yen equivalent Bitcoin in early April 2020.

This move was made in order to complement its previous incentive scheme wherein shareholders were given Monex Points as redeemable bonuses. However, while paying out shareholder dividends in cryptocurrency is rare, it is by no means unheard of.

In August 2017, Strategic Global Investments, Inc., a Delaware Corporation in the business of sponsoring SEC-compliant Initial Coin Offerings, paid shareholders quarterly dividends of 6% per annum in TROPTIONS, a counterparty cryptocurrency on the Bitcoin blockchain, following which they involved additional cryptocurrencies following their respective ICOs.

In fact just last month, the investment arm of Japanese financial giant SBI Group decided to pay out dividends in XRP amidst the company’s plan to increase shareholder’s interim dividend.

Related Topics:CoincheckMonexSBI Group
Up Next