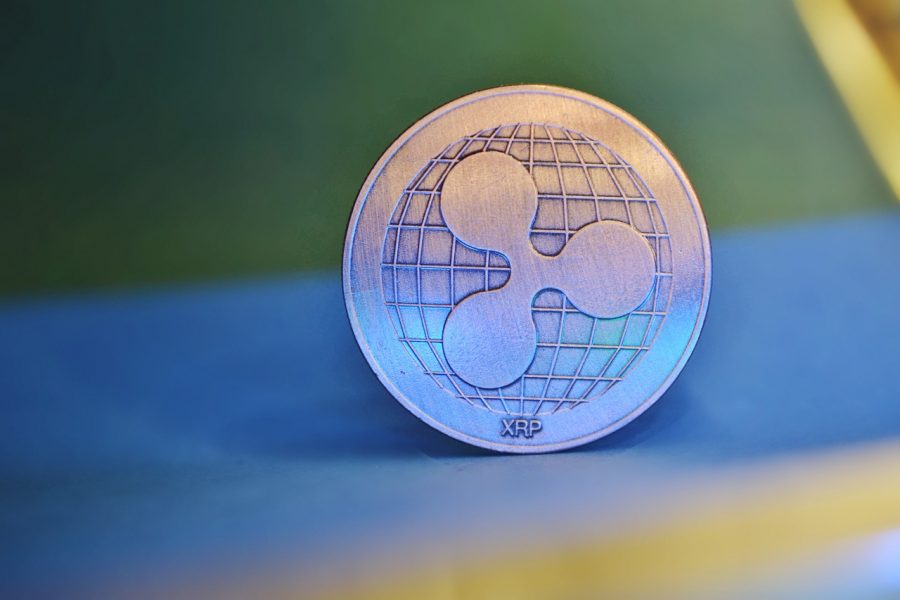 Japan’s SBI Holdings announced on 21 February the decision to implement year-end shareholder benefits using virtual currency, XRP. The largest bank in Japan had previously revealed consideration of the option to use XRP as the shareholders’ benefit options. According to its latest announcement about the implementation, SBI Group said,

The shareholders who held at least one unit [100 shares] or were recorded in the shareholder registry as of 31 March 2020 were eligible to receive this benefit. According to the data provided by the bank, any shareholder with over 1 unit shares will be eligible to receive 50 XRP, equivalent to 1,545 Yen [1 XRP=30.90 yen]. SBI Group’s virtual currency exchange, SBI VC Trade, will aid people with a virtual currency account and transfer the sum of 50 XRP to this account.

In its previous announcement, SBI had mentioned that each company that will be listed on the SBI group will be added to shareholder benefits. It also planned a revision of business law, while enforcing the Fund Settlement Act, scheduled for April.

Japan’s largest bank along with Ripple has been making major strides within the country and abroad. As Ripple works towards expanding the list of banks and financial institutions using its services, SBI has collaborated with top banks in the country to build a financial services platform for businesses and individuals using blockchain. In light of this plan, it had collaborated with Japan’s second-largest bank, Sumitomo Mitsui Banking Corporation [SMBC], wherein the latter will invest in MoneyTap- a flagship product of Ripple and SBI Holdings.