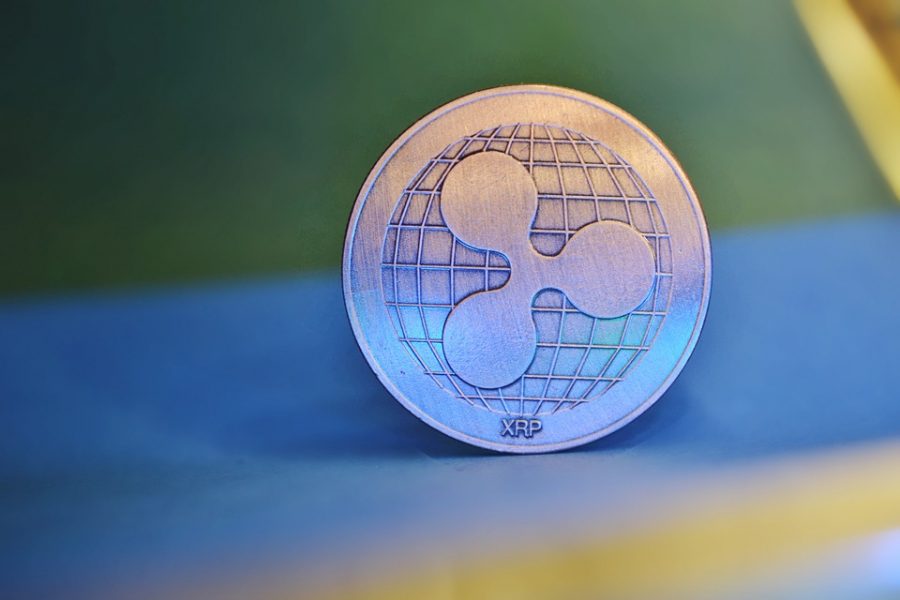 Ripple’s efforts towards XRP adoption led to a partnership with SBI Holdings, which led the way to a joint venture “SBI Ripple Asia”, to promote the use of the Virtual currency in Asian markets.

Under the said partnership, SBI announced Shareholder Benefits Campaign to grant them with 30 XRP, on August 28. An excerpt from the announcement read:

“We would like to provide our shareholders with the opportunity to use the virtual currency XRP in addition to the information provided by the “My Virtual Currency” app. “

SBI has applied for market changes at the Tokyo Stock Exchange and announced the increase of the interim dividends along with presenting the shareholders with XRP as an intermediary. SBI and Ripple’s partnership had extended a position for the SBI CEO, Yoshitaka Kitao in Ripple and now, he serves as an executive at Ripple Labs Inc.

SBI previously carried out similar campaigns where its users enjoyed free XRP coins. On August 23, SBI launched another promotional campaign for XRP where the customers could bag 200,000 yen worth XRP. Moreover, the new account holders too were offered XRP worth 1,000 yen as their accounts went live.

Litecoin [LTC]: Mimblewimble implementation could have a negative impact on the cryptocurrency’s adoption